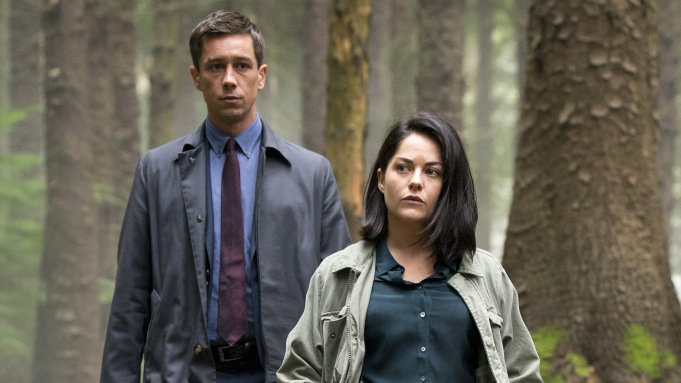 There’s so much #content these days that there’s almost nothing worse than hearing, “_______ is necessary viewing,” or “It’s one of the best movies of the year,” or “It’s the best book of 2019,” because what most of us don’t need right now is another glowing recommendation. I have an app, in fact, that tracks all the movies and TV shows I should be watching, and there is almost nothing more satisfying than hearing from multiple sources that a show or movie on that list is bad or not worth my time because it’s one more thing that I can check off.

So, ahead of the Thanksgiving break, here are just a few things you don’t need to bother with so that you can focus, instead, on seeing Knives Out or catch up on the latest season of Nailed It!.

There’s a series on Starz right now called Dublin Murders, which is an adaptation of two of Tana French’s novels, In the Woods and The Likeness. In the Woods is one of those novels that’s been on my list forever, and I thought that with the TV series out, I could watch the show and finally mark it off. It’s the kind of series that is right up my alley, too: Bleak British murder mystery. Unfortunately, it is not working out. It’s not that the series is bad, per se. It’s that it’s too dense — they’ve packed too many storylines into it, and yet it’s still kind of stolid and flat. It’s the kind of series that I have to rewind a lot because I zone out. Meanwhile, I’ve been reading the Vulture recaps of the series, as well, but I still can’t keep track of all the storylines, and it doesn’t help that the male lead used to operate under a different name and that the other storyline involves confusion between the female lead and another character. I think it’s one of the series that almost requires that you have read the books, otherwise it’s too hard to keep track (Hillary Kelly, the recapper over on Vulture who has read the books, is also frustrated with the series).

In fact, it’s a lot like HBO’s His Dark Materials, which also appears to be another mediocre adaptation of the popular work. Lord Castleton faults the casting, while Roxana takes issue with the fact that they have essentially removed the religious element from the novel, which makes the adaptation not only flat but confusing.

It hasn’t been adapted yet (David E. Kelley has apparently been attached), but the latest Stephen King book, The Institute, is also a clunker. Usually, I like King’s novels a lot until they’re invariably undone by their endings, but The Institute is bad as soon as The Insitute is introduced. It’s a facility that kidnaps children with telepathic or telekinetic powers and essentially harvests them in order to control the world’s major events. It’s a big conspiracy novel, but King is usually best when he narrows the focus on his small-town characters. The Institute is a slog.

However, Castle Rock, the Hulu series set in the Stephen King universe, is very good right now. The same cannot be said for Hulu’s latest series, Dollface, which either isn’t good enough for the talents of Kat Dennings, or maybe we have overvalued Kat Dennings and Dollface is in line with her talents as an actress. In either case, the series is not worth investing in, so says Emily.

Likewise, if you’ve been putting off the second season of End of the F***ing World until the Thanksgiving break, I’d suggest you not bother and leave the nearly perfect first season undisturbed. It’s not that the second season is bad — it’s OK — it’s just that it undoes an otherwise really great opening season.

Finally, if you’re headed to the multiplex this weekend, you’re probably seeing Frozen 2, whether by choice or not. It’s fine! But it’s no Knives Out or A Beautiful Day in the Neighborhood. What you should not see, however, is the pedestrian cop thriller 21 Bridges (with the weird fifth-billed Taylor Kitsch role). Obvously, avoid Midway and Playing with Fire, as well. You can check out Charlie’s Angels — it’s fine! — if only to support Elizabeth Banks, cause it has bombed. (Real talk: If Parasite or JoJo Rabbit are screening near you, go). 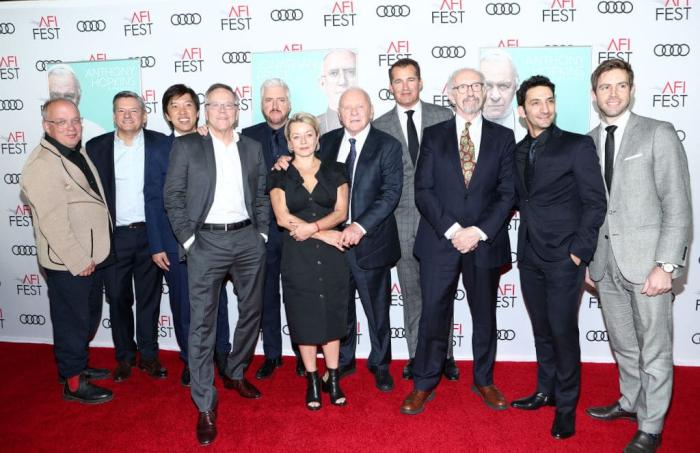 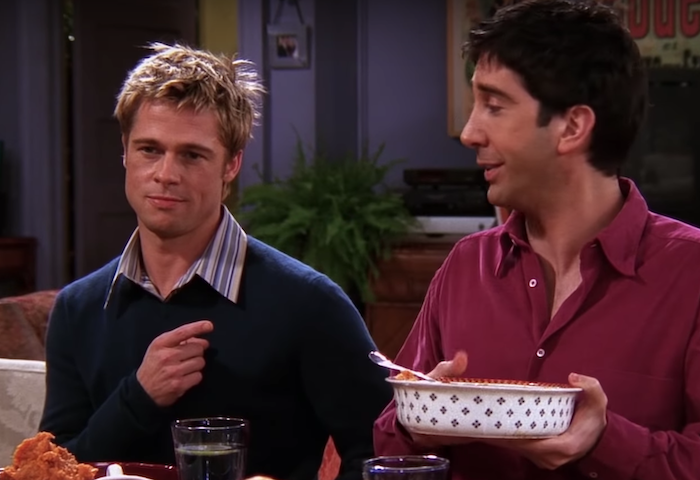