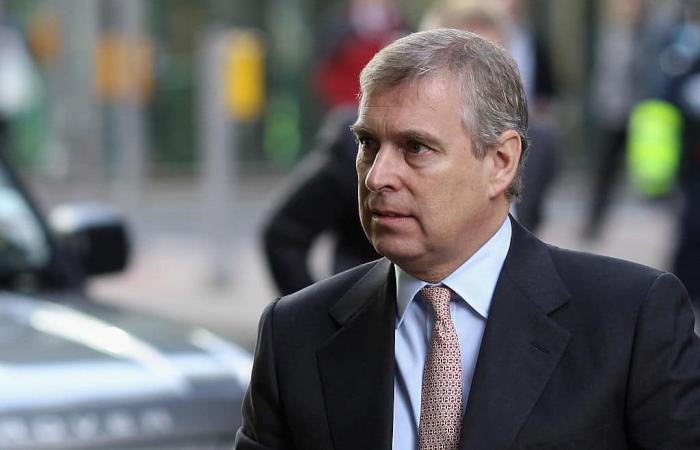 Today in Things That Are Actually Happening: We're Getting a Prince Andrew Musical

Sometimes, I feel like we live in a world of mad libs. Somewhere, a less-than-benevolent force has a bunch of random words attached to a board and is flinging darts at it to formulate our futures. Today is such a day. In the UK, Channel 4 has decided to celebrate its upcoming 40th birthday with, yes, a musical about Prince Andrew.

Don’t worry, Epstein’s BFF isn’t getting the Andrew Lloyd Webber treatment or anything. This won’t be the royal version of Starlight Express. Channel 4 has commissioned a satirical take on the story of the Duke of York’s controversial life, including his unapologetic friendship with one of the most infamous sex trafficking pedophiles of all time. The musical will be written by comedian Kieran Hodgson, who will also play the title role. Get your tap shoes and anti-perspirant on now, and make sure mummy’s ready to foot the bill.

There are a lot of Prince Andrew related stories in the pipeline, with one specifically focusing on the BBC Newsnight interview that led to his very public downfall and claim that he couldn’t sweat. I’m not sure how hungry the general public is for such narratives, especially since he’s never truly suffered any consequences for his involvement with Epstein. He settled in the multi-million-dollar lawsuit filed against him by Virginia Giuffre, who accused him of sexual assault in a US civil case. He just gets to sit in his taxpayer-funded home, still surrounded by his taxpayer-funded security, and live the easy life. Meanwhile, Epstein’s many victims still struggle to get justice.

But hey, I’m all in favor of a musical mockery of his life. Frankly, most British satire of the royals has been utterly toothless, so at least this one seems like it’ll have some edge to it.

Channel 4 is clearly going out swinging. They are about to lose their status as a publicly-owned broadcaster thanks to the Tories and their decision to sell the channel off and make it into a for-profit enterprise. Channel 4 has repeatedly pleaded for the sale to stop, noting that its unique status allows it to take risks that other channels can’t take. So, to celebrate turning 40, they’re going all-out. The Prince Andrew musical will be accompanied by a show called Too Large for Love, a documentary on the ‘hidden minority of men who have an extra-large penis’ that’s ruining their lives. There will also be a documentary about a woman who fled the Taliban and is now a successful porn performer, and, uh, a ‘cancel culture’ show from Jimmy Carr. Eh. Can we lose the last one?

Anyway, abolish the monarchy and give us more musicals.


← Why Was Casey Affleck Not at Ben and J.Lo's Wedding? | Conan O'Brien Wants To Play Matchmaker For Nicole Byer →