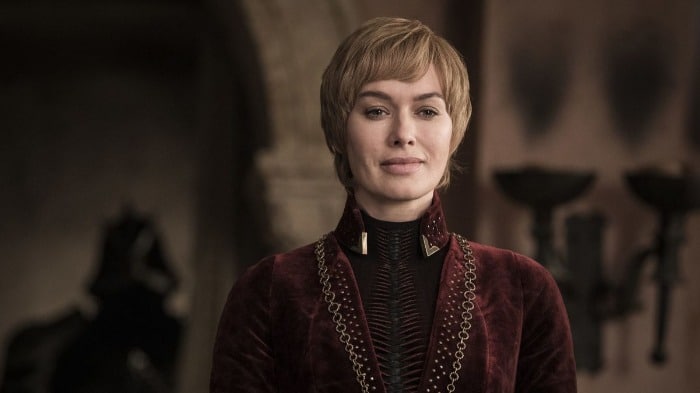 We’re about a year out from the series finale of Game of Thrones and we’ve already said a lot about it. I’ve aired my thoughts, Tori aired her thoughts, Lord Castleton aired part one, part two, AND PART THREE* of his thoughts, and Seth even popped up to say a few words. We had a lot of feelings about this! A whole bunch! And I’ve spent most of the last year doing the “enough, now” thing from Love Actually every time I think about the show. I got a chance to say my piece, for a bigger audience than I probably deserved, and it’s time to try and remember why it brought me joy to buy those Dany Funkos and themed whiskies once upon a time.

BUT THEN! Oh, but then. I read this piece in Esquire about unanswered questions from the series finale and stumbled across the following quote:


And during an interview last year, actress Lena Headey explained there was a scene cut from the season that confirmed that Cersei was at one time actually pregnant. “We shot a scene that never made it into Season 7, which was where I lose the baby. It was a really kind of traumatic, great moment for Cersei that never made it in,” Headey said, adding that the moment would have “served Cersei differently” in Season Eight.

And my head went:

WHAT THE F*CKING F*CK?!? DO YOU KNOW HOW MUCH INTERNET TIME WAS SPENT DEBATING CERSEI’S PREGNANCY AND WEIGHING WHETHER SHE WAS TELLING THE TRUTH OR LYING AND WHAT IT MEANT ABOUT HER MOTIVES AND WHETHER OTHER PEOPLE SHOULD TRUST HER?!? DO YOU????

(Using that gif just reminded me how exciting that episode was. I was watching it with my then-boyfriend now-husband and as soon as the piano kicked in playing “Light of the Seven” I started shaking his arm and whisper-screaming “IT’S HAPPENING!!!!” and he was like “What?!? What’s happening?!?” and I was like “WAIT AND SEE!!! IT’S HAPPENING!!!” and oh man I’m even angrier about how far things fell that the last season my only reaction to massive, long-anticipated battles was like a heavy sigh. “Oh, it’s Cleganebowl. Neat.”)

Listen, guys, I don’t LIKE Cersei but I respect the character’s journey and leaving this out is a HUGE f*cking deal. Cersei was incredibly devoted to her children (we can have the Tommen argument later, I think she considered him “lost” in a lot of ways but also I think she didn’t anticipate his reaction) and had lost all of them. She fought and killed for her children and we had every reason to believe she was excited to have another baby. That she lost that child, on top of losing her other children, would have been a huge personal tragedy and affected her emotional state for the rest of the series. I think Headey continued to play Cersei as though she’d lost the pregnancy in season eight, something I noted in the first recap of that season. And it wasn’t just Cersei! Half of Tyrion’s strategic decisions last year were wrapped around Cersei being pregnant and wanting to protect her child! And he looked like a FUCKING LUNATIC for continuing to press that point even after it appeared she had nothing to lose but he didn’t know she had nothing to lose because she lost the pregnancy sometime after she told him. A lot of us assumed she’d played him, but he really just knew his sister well enough to guess the news and then never learned that the situation had changed.

Is this the worst choice that was made in the final two seasons of Game of Thrones? Nope. Not by a long shot. But it’s another indicator that we’d reached a point where the goal was not telling an engaging, affecting, and coherent story, but rather moving towards an ending as swiftly as possible. And that still stings, even a year later.

*Helpful tip: I hard-code all my links so that they’ll open in a different tab in case you want to open some extra tabs that you will close without reading about 56 hours from now. 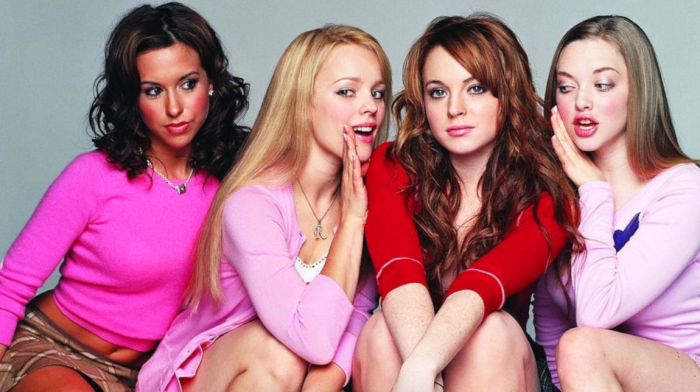 Reddit Asks the Question: 'If You Could Reboot a Popular Movie From a Different Character's Perspective, What Movie and Character Would You Do?'