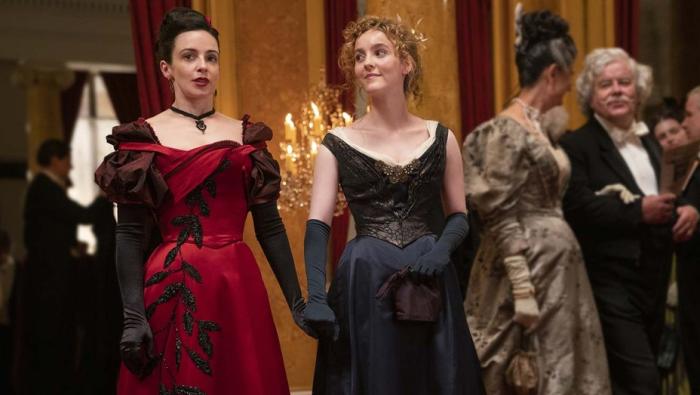 Watch the Trailer for 'The Nevers,' the HBO Series Created by Joss Whedon (Before He Left)

Not Whedon enough for you? How about the description of the lead character:

I will also note that Amalia True’s best friend is Penance Adair, a brilliant inventor.

All the same, late last year, Joss Whedon left the project after an investigation into his behavior on the set of Justice League prompted by Ray Fisher. After spending years on the project, and just before its apparent completion, Whedon just left because he was … exhausted?

” … while developing and producing The Nevers has been a joyful experience, I realize that the level of commitment required moving forward, combined with the physical challenges of making such a huge show during a global pandemic, is more than I can handle without the work beginning to suffer. I am genuinely exhausted, and am stepping back to martial my energy towards my own life, which is also at the brink of exciting change.”

Philippa Goslett was subsequently hired to take over as showrunner. Three months later, and The Nevers has a trailer and an April release date.

I will admit that I had some Whedon-related hostility toward the trailer before I even pushed play, but by the second watch, I found myself more interested in it than I’d prefer to admit. I don’t hate it.

HBO may still have to shake a lot of Whedon hostility off the project before it finds an audience. If Whedon’s past record is any indication, it’ll be a great first season and then get canceled, or it won’t be any good until the third season, after which it will have already lost much of its audience.