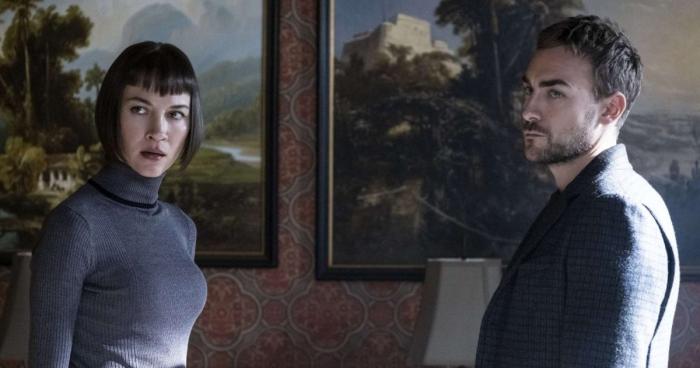 Watch the Trailer for 'Helstrom,' Which Is No Longer Marvel's 'Helstrom'

Helstrom was greenlit by Hulu as a series in 2019. It’s based on the Marvel Comics characters Daimon and Satana Hellstrom, and was designed to be a stand-alone series in the Marvel Cinematic Universe that added scares to the typical MCU formula. During development and production, it carried the title of “Marvel’s Helstrom.” Now, it is simply Helstrom, ostensibly because Disney/Marvel didn’t want fans of Thor: Ragnorok to stumble upon Helstrom expecting more of the same, only to realize that it’s also scary.

Or maybe it’s because Marvel just wants to distance itself from a show whose showrunner, Paul Zbyszewski, lost his production deal with Marvel Studios during the production for “COVID-19” reasons, which sounds like code for, “horror-movie Marvel sounded like a great idea at the time, but the series is kind of weak, so maybe we’ll just stick with Thor.”

Helstrom follows Daimon (Tom Austen) and Ana Helstrom (Sydney Lemmon) — the children of a mysterious and powerful serial killer — and their complicated dynamic, as they track down the worst of humanity. It stars Tom Austen, Sydney Lemmon, Elizabeth Marvel, Robert Wisdom, Ariana Guerra, June Carryl and Alain Uy, and it will premiere on Hulu on October 9th. 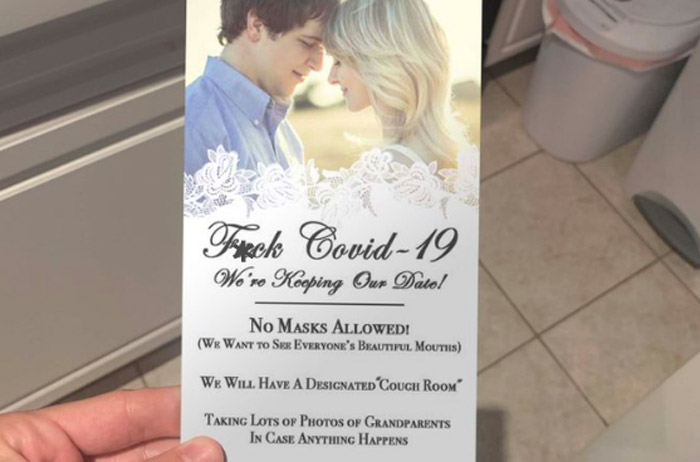 Wait. Is This A Real Wedding Invite?!? 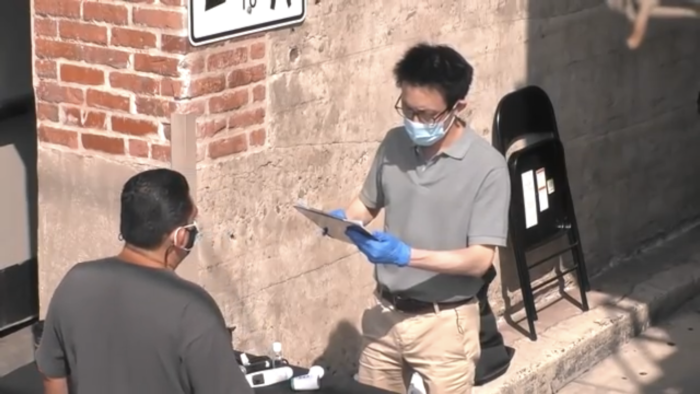