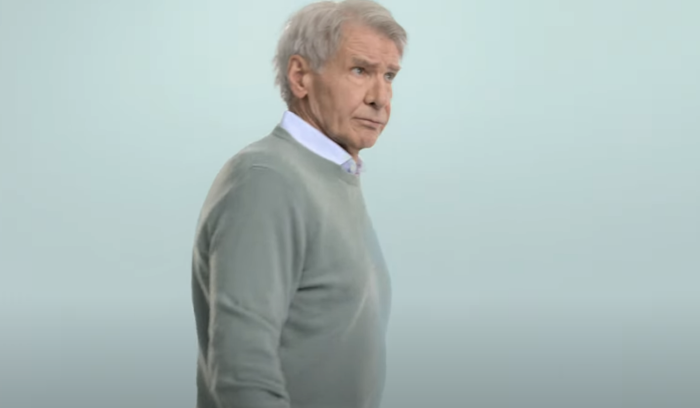 Watch the Teaser for Apple TV+'s 'Shrinking': You Had Me At ... All Of It. Every Bit

I feel like Shrinking has somehow stayed completely under the radar for me, despite the fact that it features one of Harrison Ford’s first major television roles. Somehow, that is not even the most compelling part about Shrinking, which has an incredible array of talent surrounding it. It also stars Jason Segal, who co-writes along with exec producers Bill Lawrence (Scrubs, Ted Lasso) and Brett “Roy F**king Kent” Goldstein. In addition to Segal and Ford, the series co-stars Christa Miller, Jessica Williams, Michael Urie, Luke Tennie, and Lukita Maxwell.

All of that, by itself, would be enough to convince me to watch. But I also love the premise of the series:

Shrinking follows a grieving therapist (played by Segel) who starts to break the rules and tell his clients exactly what he thinks. Ignoring his training and ethics, he finds himself making huge, tumultuous changes to people’s lives … including his own.

That premise is like the therapy version of Crazy People. I love it. There’s a teaser, too. It doesn’t give us much, except who we can expect to see in the series, which will debut with the first two of ten episodes on January 27th.


Not for nothing, but Shrinking is part of Bill Lawrence’s overall deal with Apple TV+. I’m also excited about the other series he’s working on, Bad Monkey, based on the Carl Hiaasen novel. It’s about a one-time detective turned restaurant inspector, and will star Vince Vaughn, Michelle Monaghan, Jodie Turner-Smith, and Rob Delaney.