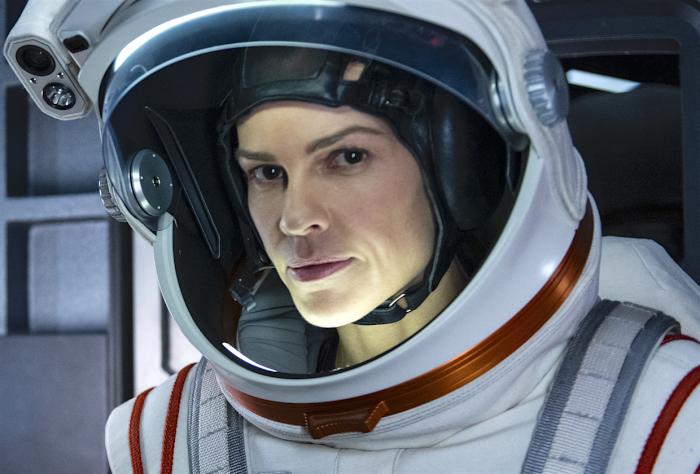 Watch: Netflix's 'Away' Trailer Will Yank Out Your Heartstrings and Beat You With Them

Lately, since covering season 2 of Friday Night Lights (and only season 2) for the Podjiba podcast, I have found myself continuing on with the series, while also watching Supernatural for this month’s podcast episode. Before bed on most nights now, I watch an episode of Supernatural and an episode of Friday Night Lights, and I cannot tell you how much I am enjoying it. I don’t rewatch television shows very often — I can count on one hand the number of series I have fully rewatched (Felicity, Six Feet Under, Scrubs) — but there’s something about FNL that is hitting the right exact spot for the pandemic. Like, Coach Taylor’s tough love and Riggins saying “Texas Forever” is all I need to fall asleep every night.

Away, Netflix’s upcoming sci-fi series, comes from producer Jason Katims — the man behind FNL and Parenthood — but it’s created by Andrew Hinderaker and Jessica Goldberg, more closely associated with Hulu’s The Path (which was also produced by Katims). It’s got that Katim’s sentimentality, but it remains to be seen whether Hillary Swank and Josh Charles can leaven it as well as Connie Britton and Kyle Chandler. I love Josh Charles — who I so closely associate with Peter Krause (Sports Night) that I almost feel like he’s already worked for Katims (and Charles pulls a *NARM* in the trailer here). The premise is, well: If you are easily emotionally manipulated (like myself), it is designed to wreck you. Hillary Swank plays an astronaut who decides to leave her husband and daughter for 3 years to travel to Mars, and this is sort of the family drama that plays out with mom in space.

It looks like the kind of show that may expertly straddle the line between decent and terrible, but that will murder me all the same.

Away comes out on September 4th, the same weekend as Mulan on Disney+ and Tenet in theaters.