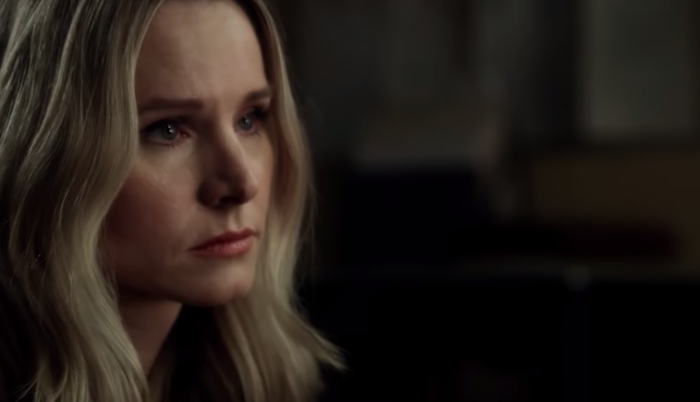 ← Review: 'The Lion King' Is Exactly The Movie You Remember... ONLY REALIER | The Best Comic-Con TV Trailers: 'Creepshow,' 'Star Trek: Picard,' 'His Dark Materials,' And 'Watchmen' →