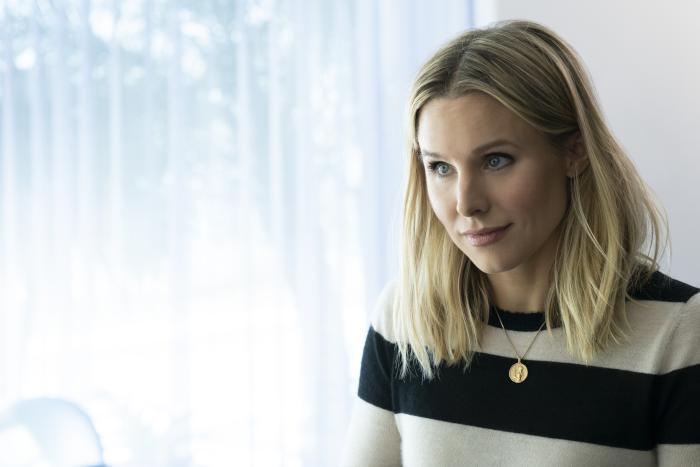 Sorry, not sorry, Marshmallows, but Veronica Mars won’t be getting a Season 5 at Hulu anytime soon. Series creator Rob Thomas has been forever hopeful that the show would carry on somehow — yes, even after the Season 4 ending pissed a lot of fans off. However, at the moment, the streaming service just isn’t interested in more Veronica Mars and I can’t say I blame them.

The series, which was initially canceled by The CW in 2007, got a movie in 2014 after fans donated thousands of dollars to a Kickstarter fund. Hulu later green-lit an eight-episode revival for Veronica Mars, which aired in July, and fans were THRILLED that it was getting another chance. But then Rob Thomas (no, not the singer) squandered fans’ faith in the show by killing off Logan Echolls, the bad boy turned Naval intelligence officer in Season 4’s final moments.

Before you whip out your well-crafted arguments to tell me that “characters die all the time on TV” or “it’s no big deal, really,” I will say that it was cheap and lazy and Rob Thomas clearly doesn’t know how to write Veronica as an actual adult if the only way he can do so is to bring her more pain by killing off her husband of 15 minutes (yes, seriously!) and then skip to a year later.

Does Veronica Mars even have a place in 2019 if it can’t find new ways to tell stories about one of our favorite sleuths? Meh, hard to tell. But for now, I think Hulu, which declined to provide an official comment per TVLine, made the right call.