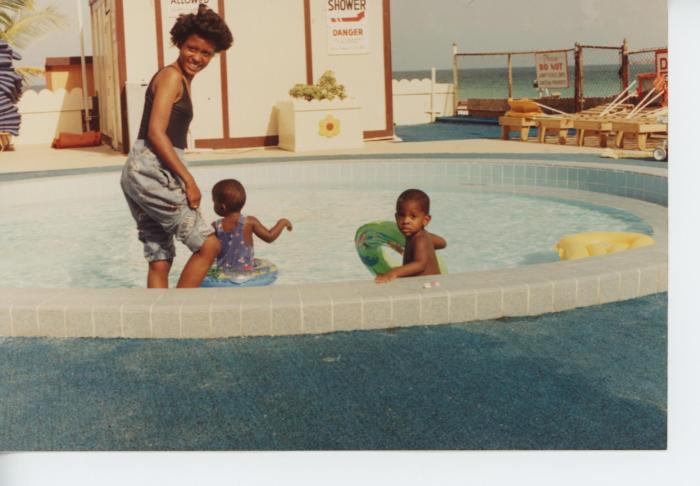 Are you ready for more Unsolved Mysteries? Volume 2 of the Netflix revival is hitting in time for Halloween, and its trailer offers clues on what these cold cases could be.

From the looks of this trailer, Unsolved Mysteries Volume 2 will delve into an unexplained death, a ghost story set in Japan, and missing persons cases.

The trailer also dropped the titles of the six new episodes, and Netflix PR has revealed their directors:

Can you make out any other clues on what cases these episodes might cover?

Unsolved Mysteries Volume 2 debuts exclusively on Netflix on October 19. Give it a watch, and maybe you could help solve a mystery.