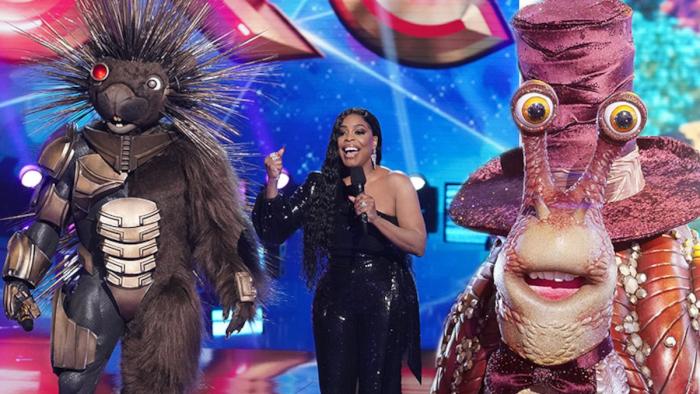 I haven’t watched The Masked Singer since the first few episodes of the opening season because I hate it, but my twin children do not. They are the type of over-excitable children who flip out at everything, too, so it is fun to see the reveal even though my kids have no idea who the unmasked person is most of the time. Still, however, they react every single week as though someone in our living room has personally won the Super Bowl. I won’t lie: It is amazing to live with people who have that much energy and enthusiasm for anything, much less the unmasking of C-level celebrities.

They watch on Hulu, so they have not yet seen last night’s season premiere, but when they do, they are going to lose it. Not only did the unmasking reveal a major celebrity, but it’s someone with whom my kids are intimately familiar.

I cannot express the way this made me scream pic.twitter.com/jM8oNGRkrJ

The snail was a frog. That was fun. Twitter also reacted with enthusiasm:

kermit the frog was on the masked singer… what is this timeline pic.twitter.com/dUFSSqSDBo

When I tell you I screamed. #MaskedSinger pic.twitter.com/1DBRxmLcdW

They put Kermit The Frog on the Masked Singer US and I'm literally on the verge of tears laughing so hard and i feel like I'm the only one who is absolutely losing my fucking mindpic.twitter.com/kNDLAbvpQX

p.s. It’s great to see Niecy Nash as the host, although I understand it is only temporary, because Nick Cannon has COVID. That’s too bad because Cannon should no longer be host.