A tad late/vetting ? But glad to see. Looking forward to watching @chloe-fineman and my man @bowenyang ! Congrats!

I mean, look: Whose side do you want to be on? David Spade and Rob Schneider? Or Sandra f**king Oh? 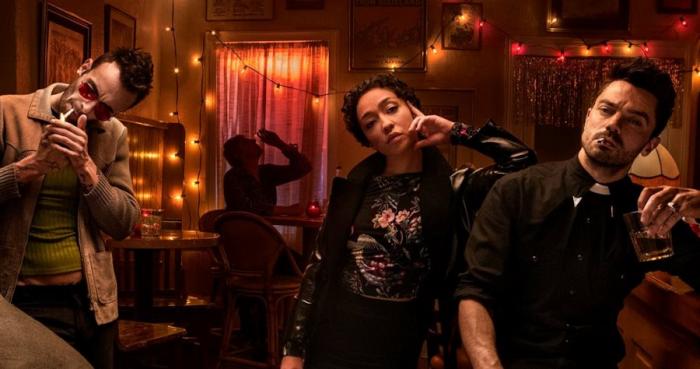 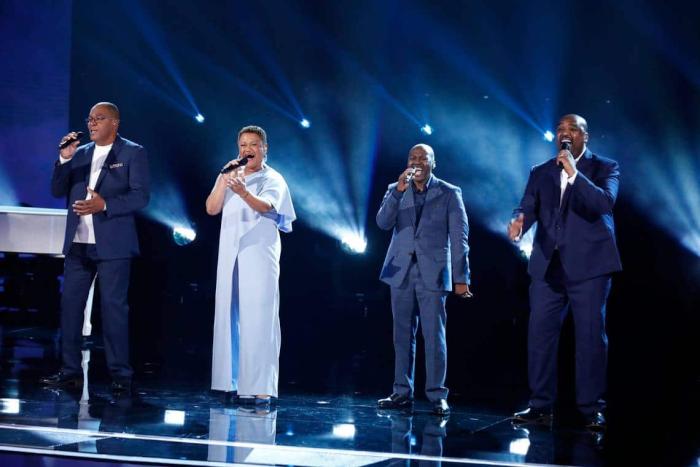