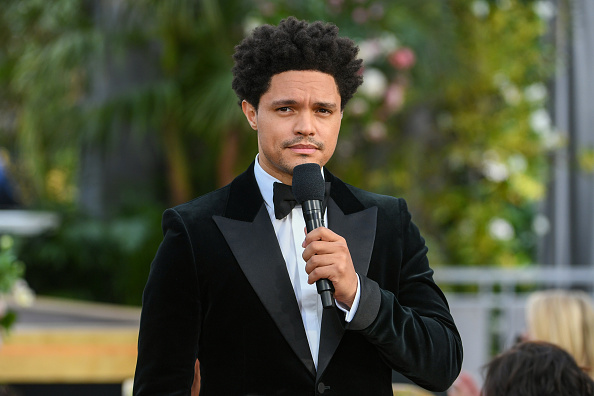 Noah made the surprise announcement on the show last night.

He doesn’t give a specific reason beyond the fact that he’s “ready to get back out there,” and he hasn’t specified a final date yet. Obviously, no successor has yet been chosen, either, and it’s not even clear whether The Daily Show will continue. The truth is: The late-night format is dying in the streaming era, and that is all the more true on Comedy Central. Cable is in its last throes, and Paramount+ doesn’t have a massive subscriber base just yet.

It’s possible, though unlikely, that Noah is contemplating taking over the slot being vacated by James Corden on The Late Late Show, although that feels like a demotion, moving from 11:00 to 12:30. I’m not even sure that the late-night format plays to Noah’s strengths — there’s a reason those “Between the Scenes” segments tend to do so well for Noah: His strength is not in headline jokes, but in commentary.

I doubt he’ll land on any other late-night show. He doesn’t need it. Trevor Noah is more popular than The Daily Show is now. He can sell a ton of books, he can sell out huge venues as a stand-up, and he could probably make a killing by hosting a podcast. He’s going to be more than fine, although it should be said that Noah had finally found his voice on The Daily Show during the pandemic.

Ultimately, it’s a bigger loss to late-night, which — in addition to Corden’s upcoming departure — has also lost Samantha Bee and Conan O’Brien. Jimmy Kimmel contemplated retiring this year, too, but re-upped for another three years mostly of out inertia. This will probably be the last generation of late-night hosts with meaningful followings. Podcasts seem to mostly scratch that itch now.