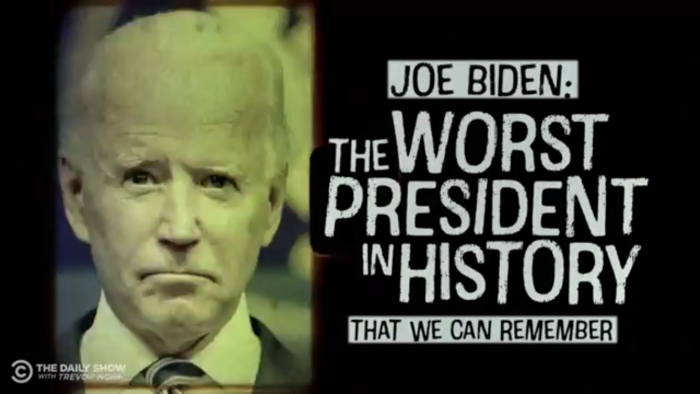 You knew it would happen! We’re barely into the Joe Biden presidency and already he’s treating it like his own personal den of iniquities! Uniter?? More like… not! (Nailed it) When will the Democrats show some responsibility and … and … OK, this is exhausting. I honestly don’t know how Trevor Noah can channel FOX News correspondents so easily, but that’s exactly what he just did.

On the newest episode of The Daily Show, Noah took aim at the faux outrage surrounding Biden’s presidency. From his “Neanderthal” comment to his dog’s grooming habits, all was covered using clips from FOX News. The ability to channel such nonsensical rage should be added to the “Special Skills” section of Trevor Noah’s resume because he’s beyond proficient at it.

While it was no doubt fun to watch the host poke at these people’s unjust outrage, it is also a stark reminder that some people may be warped by watching FOX. If you’re constantly bombarded by slanted and one-sided takes, what’s to stop you from believing it’s all true? I’m not saying anything new here but damn it’s a depressing thought train to hop onto.

Noah and The Daily Show have been better than ever in recent months and this clip proves that. Their bits are sharp, funny, and biting. I highly recommend checking the show out as much as possible, even if you left when J Stew did. Though, fair warning, you will have to look at Tucker Carlson’s stupid face from time to time.

← After Subtweeting Gillian Anderson, Alec Baldwin Quits Twitter | Reddit Asks the Question: 'What Film Made You Notice An Actor Was Better Than You Originally Thought?' → 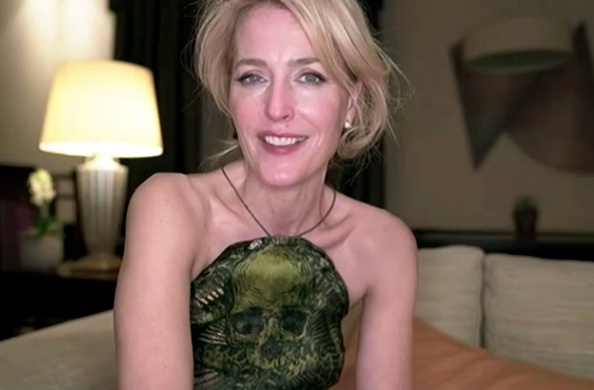