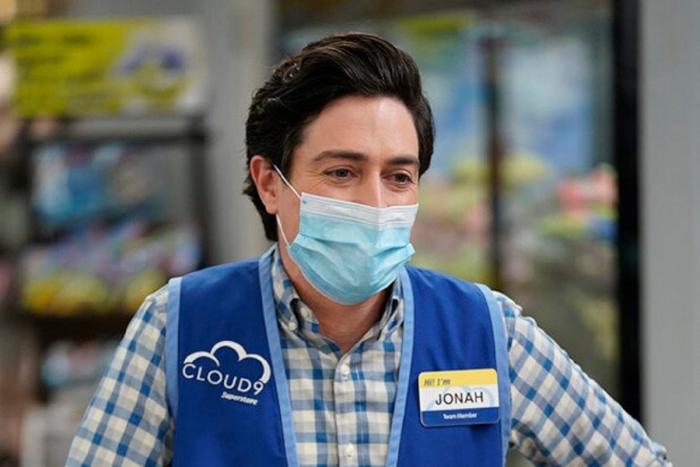 Now that Superstore is back for Season 6, it seems like I’ve been posting about it weekly, which is something I did not expect at all to be honest with you. Ever since America Ferrera announced she was leaving the NBC series, I’ve been attuned to any and all changes to the show more so than usual — be it with casting or storylines. Last week, Amy and Jonah broke up after his attempted proposal resulted in the reassessing of their entire relationship. Long story short, Jonah did not end up moving with Amy to California and no, they weren’t up for having a long-distance relationship either.

Without wasting any time, Superstore is bringing back Jonah’s ex-girlfriend Kelly Watson (Kelly Stables). While co-showrunner Gabe Miller has stated that Amy and Jonah could eventually get back together, I don’t think anyone is really holding their breath. Enter Kelly, who might rekindle her romance with Jonah (back then, he was the one who didn’t see a future with her, my how the tables have turned).

Stables is set to appear in the seventh episode of Season 6, though it’s currently unclear how she will return or in how many episodes she’s set to appear in. The last time we saw her was during Season 5’s Halloween episode when she showed up to hand over the signed union cards to Jonah. We haven’t really heard from her since, but who knows what the future will bring? Maybe she’s leaving Cloud 9’s Fenton store or something. I’ll wait until the episode airs to see how Kelly’s return is handled before deciding right now. It’s far too soon and I’m still processing Amy’s absence. 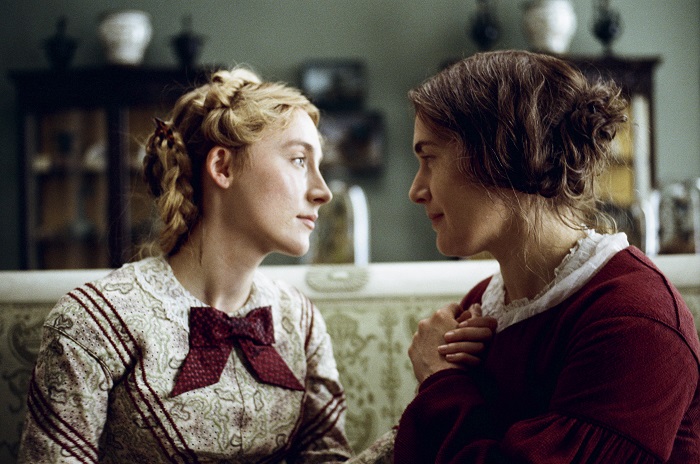 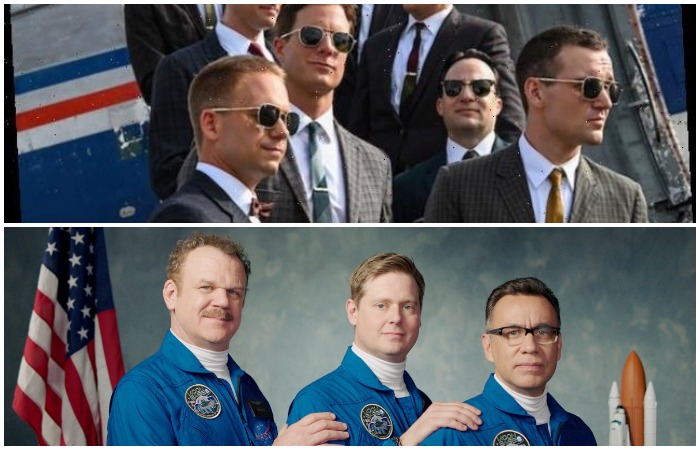