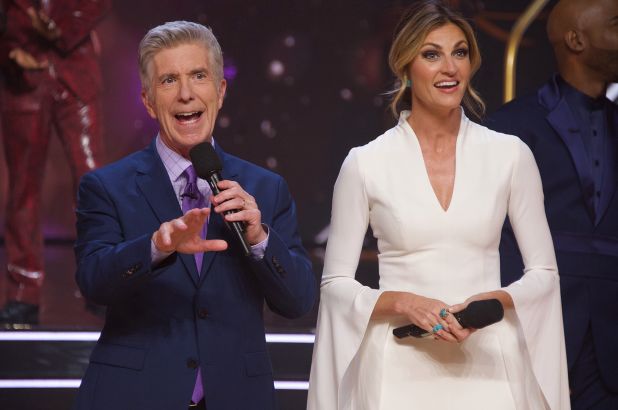 
← Fallon Returns to the Studio, and Seth Takes a Closer Look at Reopening Schools | Grant Imahara Of 'Mythbusters' And 'White Rabbit Project' Passes Away Unexpectedly At Age 49 →