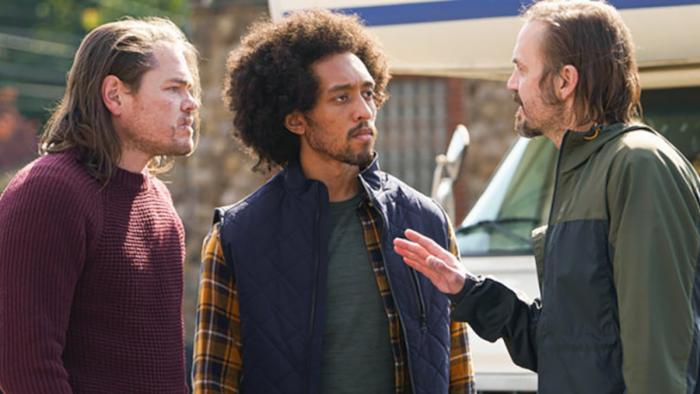 This Week's 'Manifest' is Hysterically Bad

Believe it or not, my Manifest recaps elicit a lot of hate email. It’s interesting, because while I do call it the worst show on television, mostly I just recap the events of each episode, and if you hate the details of the plot, it feels a little like telling on yourself.

Manifest is basically Lost as told by Post Malone (no offense to Post Malone). If Lost is a master’s level thesis, Manifest is the scrawlings of an elementary school child. What I do love, however, is reading interviews with the creator, Jeff Rake, or certain cast members, who put so much thought and energy into trying to make a 12-piece Duplo set sound like a 1200-piece LEGO Death Star. I genuinely admire the mental gymnastics they put themselves through in an effort to give the illusion that cave scrawlings are complex, all the while referring to characters crucial to the story literally as “meth heads.”

Let’s back up a minute: In last season’s finale, three meth heads who were pursuing Cal for reasons that I don’t remember (and which probably don’t matter at this point) fell into a frozen lake and died. Eighty-five days later, after the lake thawed, they resurfaced. Again, they are “meth heads,” so their motivations aren’t exactly clear, although there was a hilarious exchange this week between the three, who stole an RV and lost Michaela in a chase by tossing a propane tank at her car, producing a special effects sequence that looked like it was created with MS Paint.

Here’s a transcription of the subsequent conversation between the meth heads:

Friends, he was not right. In the next scene, Meth Head #1 drove to an ice cream shop, where he worked in his afterschool job as a teenager (he looks to be about 40 now), to break into the safe, because he reasoned that the owners probably haven’t changed the combination in the last 20 years.

This is also where the story merges with that of Angelina, the woman played by Holly Taylor (the daughter in The Americans, i.e., that show’s Dana Brody), who returned to that same ice cream shop because a calling involving a faceless Angel of Death circuitously brought her, Oliver, and an old picture of her there. 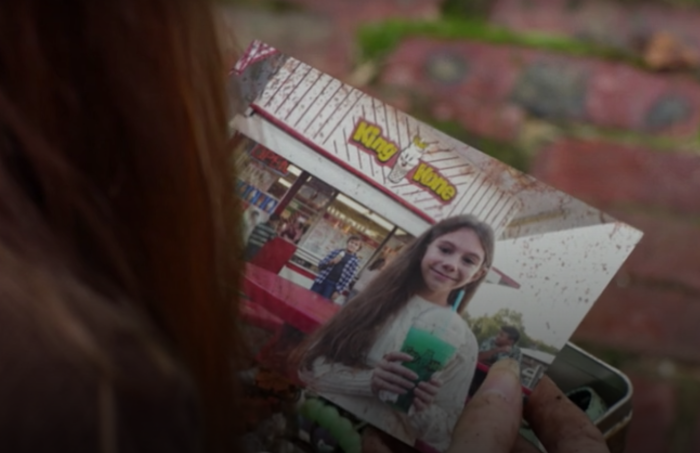 That picture is of her as a kid at the ice cream shop, and who should be standing behind her in that picture but … Meth Head #2! His name is Pete. And the whole point of this episode was to bring together Angelina — whom the Stone family rescued from a basement in Costa Rico last week — and Meth Head #2, who surfaced from a frozen pond. Or, as creator Jeff Rake put it in his post-episode interview over on SyFy: “We’re going to see a surprising bond, and ultimately, a romance between Angelina and Pete that is going to be a story of redemption and of connectivity. It’s going to go to some really interesting and, I think, surprising places.” I mean, how surprising is it, if Rake just told us that there would be a romance between Angelina and Pete that would result in Pete’s redemption? It feels like he maybe gave away the surprise there.

Let’s put a pin in that because we’ll apparently be seeing a lot of the recent abductee and Meth Head #2 this season. Meth Head #1 and Meth Head #3, meanwhile, are still on the lam, and Grace (the Stone family matriarch) is afraid that they’re going to come after Cal again, so she takes Cal out to her estranged brother’s cabin in the middle of nowhere, where Cal and the estranged brother bond over a game of HORSE. They’re now stuck at the cabin in the woods, however, because it’s COVID times, and isolating characters in remote, outdoor settings makes good sense.

In the meantime, Ben, Angelina, and Olive are stuck in New York City and can’t escape to the cabin because the media discovered the tailfin from Flight 828, which resurfaced in Cuba (despite the fact that the plane exploded in New York City). The press has now surrounded the Stone Family house, so they can’t escape without being followed.

Recall also last week that Ben touched that tailfin and it threw him back. The big revelation this week is that Ben’s hand — and where he touched the tailfin — are both glowing. Check out the special effects, y’all. 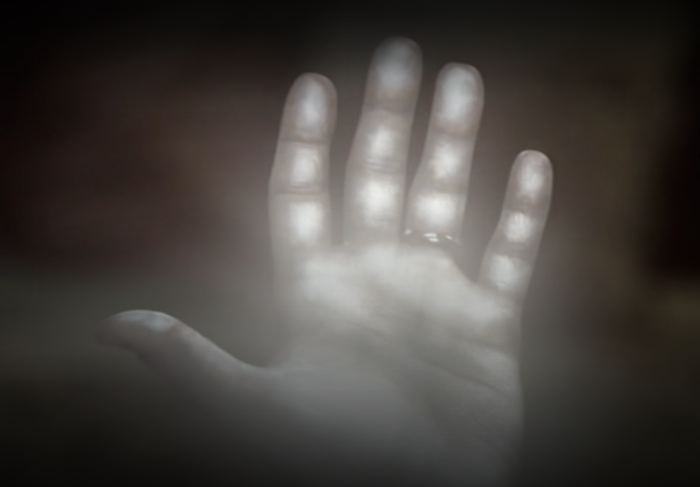 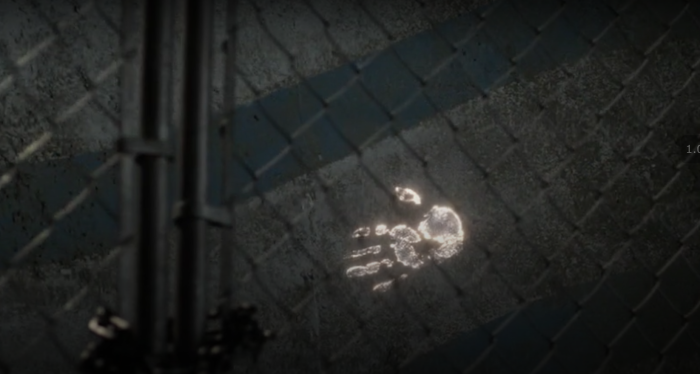 So, what did we learn this week? We learned that Paige Jennings and Meth Head #2 will soon be an item, which will take Angelina in a “new and surprising mythological direction,” according to Rake, and that Ben’s hand glows. WHAT DOES IT MEAN?

Repeating the same words and phrases “puzzle pieces,” “cookie crumbs,” “path,” and repeatedly using the word “mythological” does not, alas, make it more interesting or mysterious.


← Review: 'Thunder Force' Makes Superheroes Out of Melissa McCarthy and Octavia Spencer | Katey Sagal's 'Rebel' Pilot Is a Mess, But Possesses the Right Ingredients for a Rock-Solid Drama →