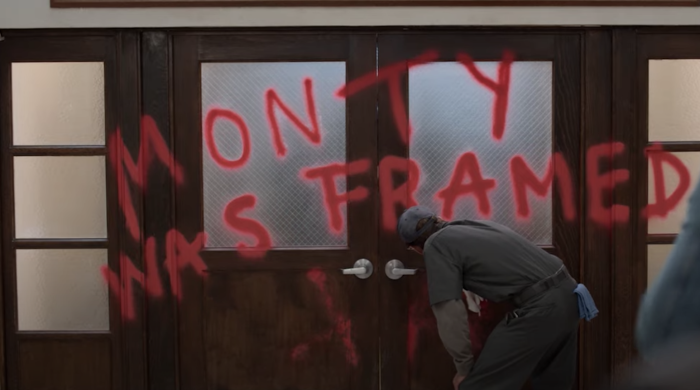 ← Charlize's 'Old Guard' Trailer Is Exactly Our Sh*t | Lockdown Reading: Books That Have Helped Me To Survive Quarantine →