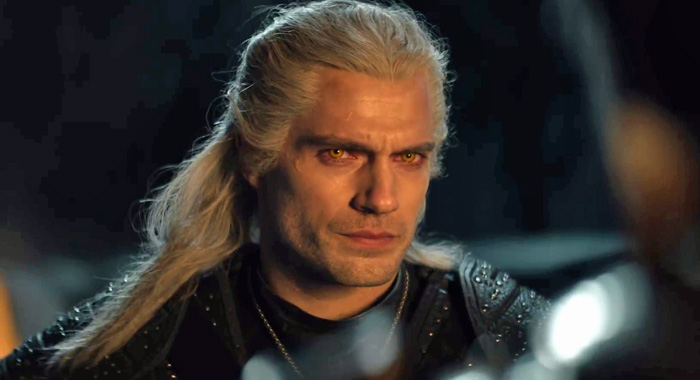 ← After 'Love, Victor' and 'Lizzie McGuire', What Shows Get To Be Called 'Family Friendly' on Disney+? | Netflix's 'I Am Not Okay With This' And The Normal Female Lead →