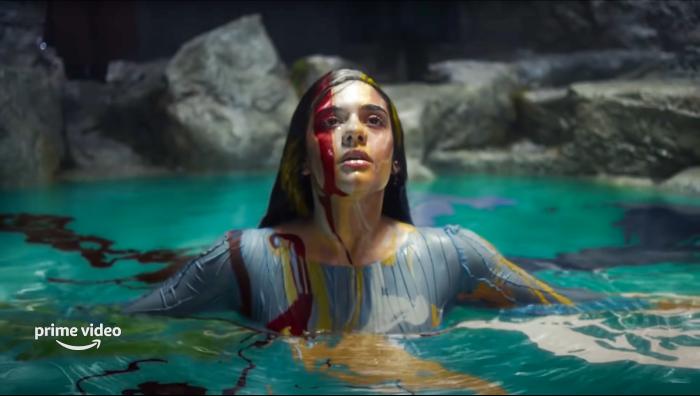 The Wheel Weaves as the Wheel Wills on November 19

It’s been 31 years in the making, but the small screen version of Robert Jordan’s 200,000(ish) page primer on worldbuilding is almost here. Coming November 19 to Prime Video, this millennia-spanning tale tells the story of a world tainted by darkness, and the farm boys and girls who may be its only hope. Here, finally, is the teaser trailer for The Wheel of Time.

The trailer’s got everything a 40-something WoT fan could ask for: Emond’s Field. The city and White Tower of Tar Valon. Several of the Aes Sedai Ajahs decked out in their customary red, green, and blue. The eyeless, needle-toothed Myrddraal, bestial Trollocs, and their nightmarish master, Ba’alzamon. The shadow-stalked city of Shadar Logoth. And our main heroes; Moiraine (a stunningly brunette Rosamund Pike), al’Lan Mandragoran (Daniel Henney), Nynaeve (Zoë Robins), Egwene (Madeleine Madden), Mat (Barney Harris), Perrin (Marcus Rutherford), and Rand al’Thor (Josha Stradowski). At least onscreen you don’t have to read so many unnecessary apostrophes. Moiraine and her Warder Lan search the world for the Dragon Reborn, a reincarnated hero who will either save their world from the Shadow or damn it forever.

While it’s fair to say Jordan’s writing hasn’t aged gracefully, the world he built remains full of potential and, with luck, Amazon’s done for it what HBO did for Game of Thrones. If you’d like a slightly more in-depth primer, check out my preview from a couple months ago, or if you have hours to kill, Google the almost endless wikis on the subject. They’re even longer than the books themselves. For political intrigue in matriarchal societies, sorceresses and madmen wielding magic, and unproven heroes battling monsters out of legend, turn to Prime Video on November 19. 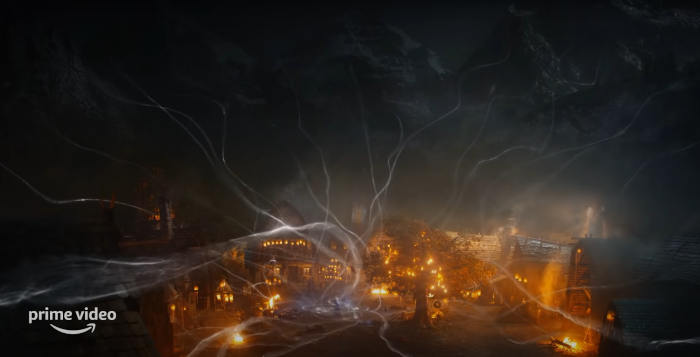 ← Review: This Ain't Your Grandma's 'Cinderella,' or an Especially Good 'Cinderella,' Really | It's Weird that Justin Theroux Takes His Shirt Off on Flights, Right? →