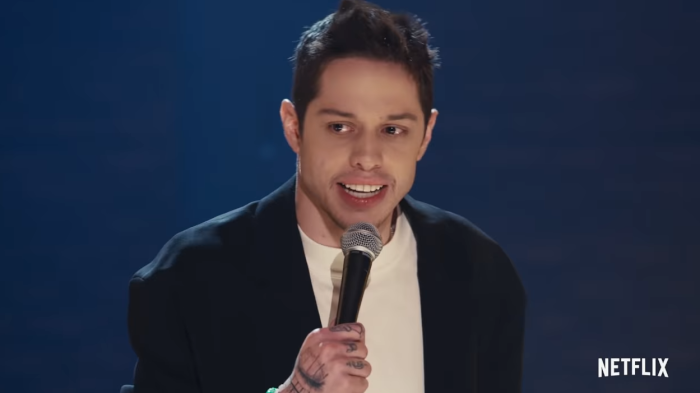 Dear Lord if THIS is the Clip They're Using to Promote This, How Bad is the Rest Of It?

Comedy’s great, innit? Comedy. Laughs. Laughing. Who doesn’t love it? Who could not love comedy?

And here it is with subtitles, because, you know—every word counts.

My dude, you alright? What’re you doing? What is that?

← Gen. John Kelly Is the Hero We Need(ed. Two Years Ago. He's Useless Now) | Jameela Jamil Responds To Internet Conspiracy That She Has Munchausen's →