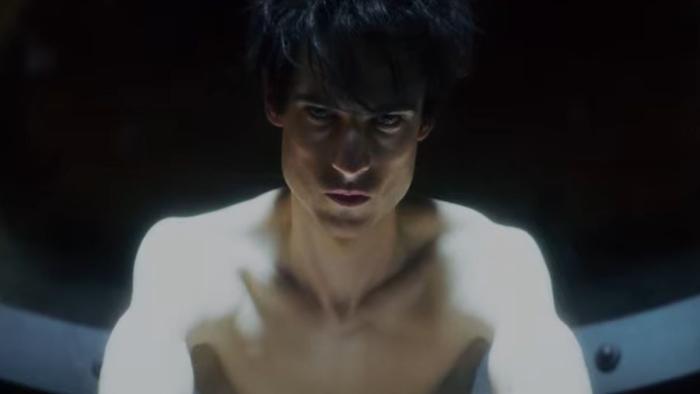 The Teaser Trailer for Netflix’s ‘The Sandman’ is Here

This weekend marked the inaugural Netflix Tudum event, a massive release of trailers and information for upcoming films and series on the streaming platform. One of the most hotly anticipated trailers is the first look at The Sandman, the long-awaited adaptation of the Neil Gaiman DC comics of the same name. So far, we’ve only been granted casting news (here and here) but no look at the actual production until now. I’ll admit to being slightly disappointed it’s a teaser trailer, as I’m dying to get a glimpse at the mammoth scope of this magical universe, but I’m not complaining. This does give us the opportunity to have our first real look at Tom Sturridge as Dream. In the teaser, we see a commanding Charles Dance as Roderick Burgess performing a ritual to bring forth and capture Death. Unfortunately for him, it does not go to plan.

The Sandman will also feature Gwendoline Christie, Kirby Howell-Baptiste, Patton Oswalt, David Thewlis, Jenna Colman, Stephen Fry, and more. There is no release date at this time, though late 2021 or early 2022 is likely.

Kaleena Rivera is the TV Editor of Pajiba. When she isn’t keeping a respectful distance from The Endless, she can be found on Twitter here.

← 'Ted Lasso' Episode 10 Recap: Make Me Rick Roll Over In My Grave | 5 Shows After Dark: 'The American Guest' Premiere HBO Max, 'The Walking Dead: World Beyond' Season Two on AMC+ →