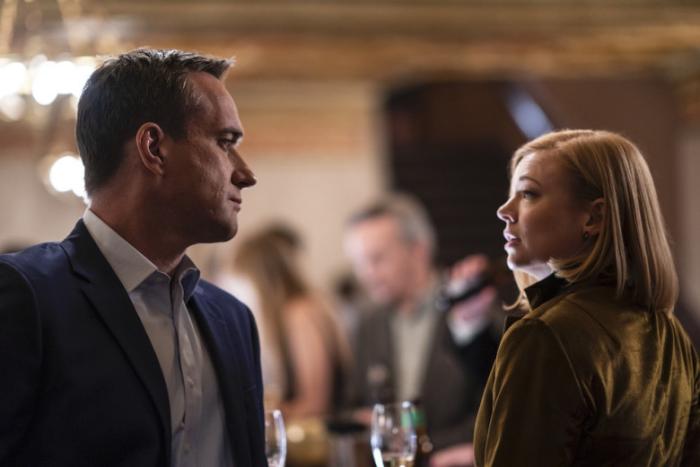 The 'Succession' Season 3 Teaser is a Whole-Ass Meal

It has been 632 days since we last saw a new episode of HBO’s Succession. Six hundred and thirty-two days, during which time the world was battered by a pandemic, a new President was elected, there was a violent insurrection on the Capitol, and Quibi launched, went bankrupt, and was purchased and rebranded as Roku originals. Despite all that has happened these last 632 days, nothing has dulled our enthusiasm for the third season of the best series currently airing on HBO.

Succession will finally be back this fall. I don’t know what to say about this trailer, except that it’s everything we could have ever hoped for. Shiv spits in a book. I don’t know why, and I don’t know what book it is, but it may be the hottest thing I’ve ever seen. Tom threatens to “fire a million poisonous spiders down [Greg’s] dickie.” And Kendall threatens to, uh, “run up off the f**king beanstalk”.” YOU’RE SO BAD AT THIS, KENDALL, WHY ARE YOU SO BAD?
But that piano tinkle! It gives me goosebumps.

Here’s the trailer. It’s a whole-ass meal. Feast on it.


← 'The Mysterious Benedict Society' Ep. 3 Recap: Me Too, Reynie | Review: Steven Soderbergh's 'No Sudden Move' Plays it Too Subtle for its Own Good →