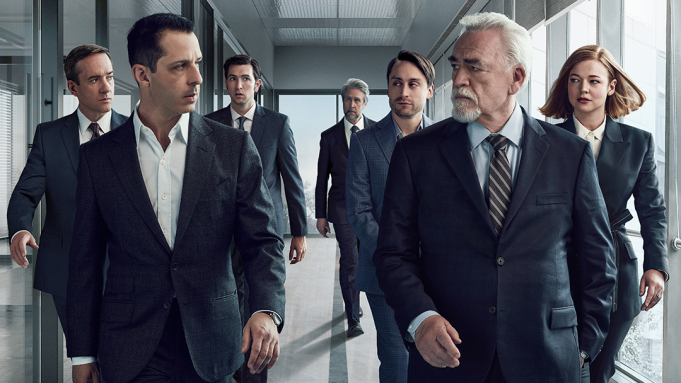 There’s no good way to tee this up. It’s the Succession season three trailer, and either you’re going to lose your sh*t when Brian Cox delivers the last line, you’re dead, or you don’t watch Succession. It’s like getting a shot of adrenaline straight into the heart. I haven’t felt this alive since I ran into the woods, chased down a bear, and forced it to do a mountain of coke with me. I want to bathe in the COVID-tainted blood of right-wing radio hosts! Bring me someone’s f**king head! I feel like Joe Rogan on a horse-paste bender!

Damnit, I think I just blew an artery.