Before the pandemic hit, I read a lot of plot-heavy novels. Great literary fiction, good mysteries, lots of thrillers. The last few months, however, plots cannot hold my attention, so I have mostly turned to podcasts (like Fake Doctors, Real Friends) and books about TV shows. They are my exact speed at the moment. I finished Andy Greene’s fantastic book on The Office a few weeks ago, I have already pre-ordered Modern Family: The Untold Oral History of One of Television’s Groundbreaking Sitcoms by Marc Freeman (and I don’t even like Modern Family!) and now I am in the midst of reading Generation Friends: An Inside Look at the Show That Defined a Television Era by Saul Austerlitz.

Friends is not my favorite show in the world, either, but no one has written a behind-the-scenes book about The Leftovers or Friday Night Lights yet, so Generation Friends will have to do. These books are great for pub trivia, whenever that returns. For instance, Friends went through a number of different titles before settling on “Friends,” including the first title, Insomnia Cafe, when the idea was to set the series primarily in a coffee shop); The Other Side, when NBC President Warren Littlefield suggested more of the series take place in their apartments, and that Joey and Chandler live on “the other side” of Monica and Rachel; and it worked under the title of Friends Like Us for months before it took on the name of Six of One before finally settling simply on Friends.

I am a sucker for the audition process in these behind-the-scenes stories, especially on those actors to turned down the roles or who were passed over (see also: A Complete List of All the Actors Originally Considered for Roles in the Marvel Universe). I suspect that obsessive fans of Friends are already familiar with all the actors in contention for roles as leads in the series, but as I am a simple man who has only watched the series in its entirety only once (when it aired), most of this information was new to me.

Ross, for whatever reason, seemed to be the first to be cast. Marta Kauffman and David Crane really wanted David Schwimmer from the beginning, because they apparently loved him in an episode of NYPD Blue. The network, however, thought Schwimmer looked “too Jewish,” and they wanted, instead, Jonathan Silverman (also Jewish, but apparently, didn’t look “too Jewish”). Also up for the role? Noah Wylie, who was cast in E.R., instead, and Eric McCormick, later of Will & Grace fame. Marta Kauffman and David Crane eventually talked the network into casting Schwimmer, but they still had to convince Schwimmer, who had been burned by too many TV pilots and was reluctant to sign on until James Burrows, a longtime TV director (Cheers, Frasier) talked him into it.

Phoebe was a little easier to cast. Jane Lynch and Kathy Griffin auditioned for the roles, but they really liked Lisa Kudrow, who fortuitously(?) had been fired and replaced by Perri Gilpin as the original Roz in Frasier. She did land a recurring role as Ursula on Mad About You, and her only stipulation in agreeing to do the Friends pilot was that it wouldn’t ruin her gig with Mad About You (It did not, and in fact, there was at least one crossover).

As originally formulated, Monica was a different character before Courteney Cox landed the role. Marta Kauffman and David Crane originally wanted her for Rachel — in fact, they insisted on it — but Cox was eventually able to convince them to let her play Monica. Before that, however, the character had a more blue-collar feel and was originally offered to Janeane Garofalo, who turned it down to do SNL. Nancy McKeon — Jo from Facts of Life — was also up for the role, as was Leah Remini (King of Queens). All three of them are more befitting the blue-collar type originally conceived.

There wasn’t a lot of drama with Matt LeBlanc’s Joey. LeBlanc auditioned, did well, and then went out drinking with other actors auditioning. He got trashed and scraped his nose. At the callback, he charmed Marta Kauffman and David Crane in relaying the account of the night before and landed the role. Hank Azaria did, however, try out for Joey. He would not have worked (also, of note, Joey and Monica were originally supposed to be the Ross and Rachel of Friends). 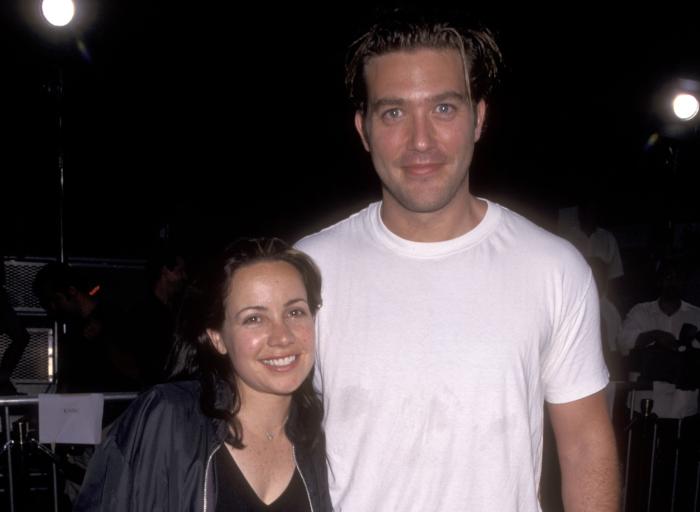 Marta Kauffman and David Crane thought that Matthew Perry was perfect for the role of Chandler, but Perry was attached to another TV series. Perry loved the role so much, though, that he helped other actors audition for it, including Craig Bierko, who was eventually offered the role. I can almost see Bierko in the role, but he declined it (and later regretted it) because he didn’t want to do an ensemble. The other series that Perry was attached to fell through, which freed him to take the role. 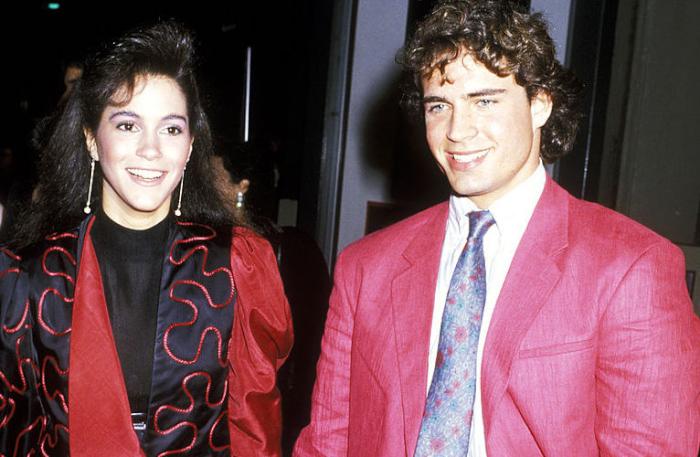 Finally, there was a lot of drama around the casting of Rachel. Everyone loved Jennifer Aniston, but she, too, was attached to a CBS show, Muddling Through, which aired the summer of 1994. CBS wouldn’t let Aniston out of her contract, but Marta Kauffman and David Crane wanted her so much that they risked losing her several episodes into the first season of Friends if Muddling Through were picked up for a second season (it was not, although the final episode aired two weeks before Friends premiered).

Other than Aniston, however, Elizabeth Berkeley (Saved by the Bell) was up for the role, as was Tea Leoni. Jamie Gertz was also offered the role but declined because — as a Jew — she didn’t want to work on Shabbat. 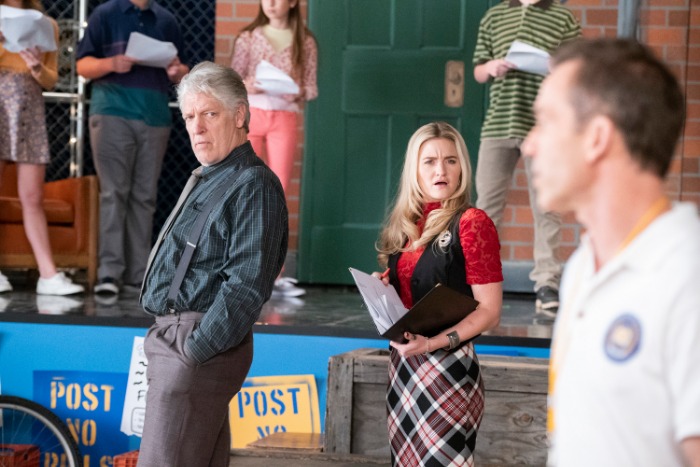 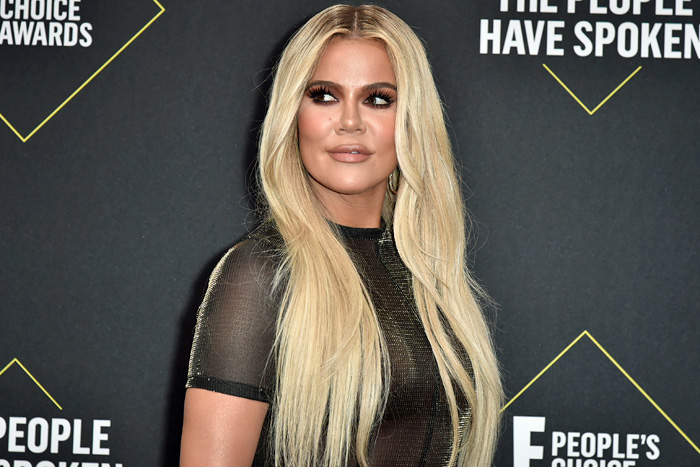 Aw, Man, It's Time For Another Kardashian Pregnancy Already?