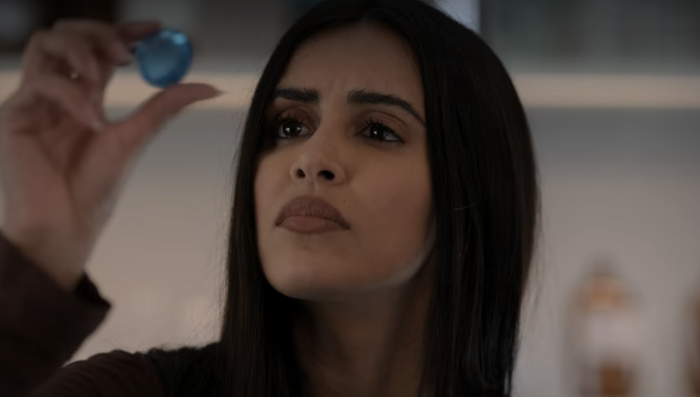 The 'Manifest' Episode that Pissed Off the Pediatric Cancer Parents

In Manifest season 4, episode 7, “Romeo,” we learn that Cal has relapsed, or as they call it on the show, “Fallen out of remission.” Cal had leukemia. Leukemia is a blood cancer. There are a number of symptoms associated with leukemia, but coughing — as Cal has been doing for days — is not usually among them, nor would be coughing up blood unless the cancer had progressed so much that his organs were shutting down, and if his organs were shutting down, he probably wouldn’t be able to go to karaoke with a girl he likes.

I’d also like to note here that the pediatric cancer community is pissed about this episode. It’s not a particularly huge or vocal community — a bunch of understandably sensitive moms and dads whose kids have gone through unimaginable experiences with cancer — and I get that it’s a TV show about an airplane that flew into God’s soul, but it still feels cruel. My kid has a bad cold this week, and while I logically understand that it’s not a symptom of relapse (knock on wood), my blood pressure has probably increased by 20 points because Manifest is toying with me.

Also, why is Cal seeing the same woman — Dr. Bates — for his cancer that Zeke is seeing for his addiction problems? What happened to doctors with specialties? What a fun coincidence that she’s also Saanvi’s ex-girlfriend. In fact, before Saanvi went cuckoo for sapphire, she used to be a cancer researcher — her research led to an experimental cure for Cal’s cancer — but now she’s hitting the bottle and has become obsessed with “divine consciousness,” but she still wants to hook up with Dr. Bates.

I’d also like to make it clear here for people who don’t understand: What they’re talking about with the “divine consciousness” is an ability to speak directly to God. Manifest is about talking to God, and Flight 828 essentially flew straight through a phone line with a direct connection to the Man Upstairs. These callings are messages from the Lord Almighty, and Saanvi thinks that if she holds a sapphire in just the right way, she can have Thanksgiving dinner with the actual Lord above.

Here’s the long and short of this episode: Cal relapsed (cancer) and so did Zeke (addiction). Michaela and Jared are looking for the serial killer who is knocking off 828 passengers. They eventually discover that it’s Angelina’s mother, herself a religious nutjob who clearly doesn’t understand that her daughter has a direct line to the Good Man in the Sky. Those two should communicate more.

The latest victim of the serial killer, meanwhile, is Violet, the woman with whom Cal was smitten. Surveillance footage caught Violet and Cal together, and now authorities think that Cal is the killer. He’s gotta get the hell out of Dodge.

Elsewhere, Ben and Saanvi find in a nursing home a bunch of catatonic 828 passengers who had been experimented on. Ben discovers that they can still hear him, and Saanvi — who believes that sapphires will allow her to tune into the God frequency — thinks that she can cure them all if she can just look at their medical charts. She’s given access to them, but when she opens up all of their charts, she sees that they have no neurological activity. However, all the charts also inexplicably shoot light into the sky. Are the medical charts communicating with God now, too? 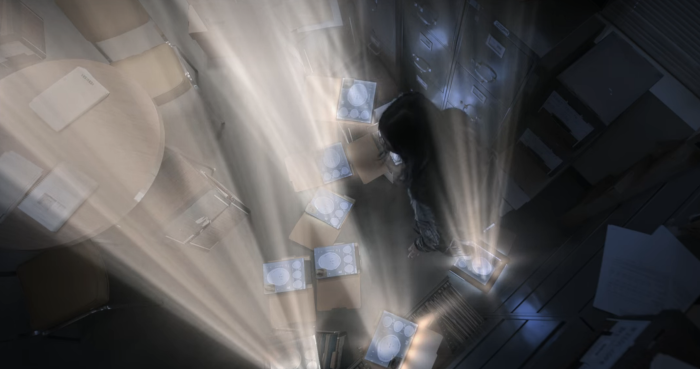 As always, it’s worth reminding folks that Manifest makes no sense whatsoever


← The Lohanaissance Is Here With 'Falling for Christmas' | 'The Handmaid's Tale' Recap: Season 5 Episode 10 'Safe' →