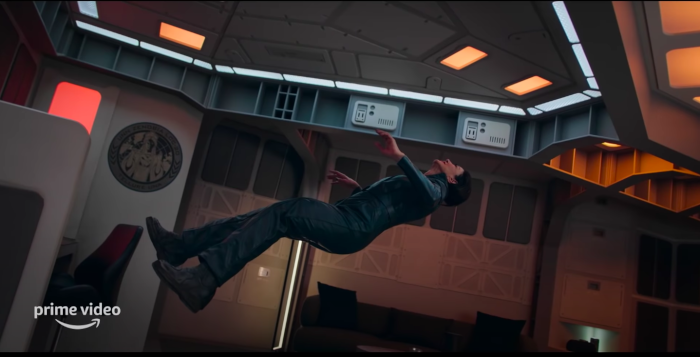 The Expanse Releases Trailer for Its Sixth Season: The Greatest Sci-Fi Show of the Century Bids Farewell.

The Expanse might be both the unluckiest and luckiest TV series in these Peak TV times. Lucky because it managed to cultivate a fandom so deeply invested they did most of the optioning around when it was first canceled after season 3. Luckier still, it happened to be a favorite of Jeff Bezos, who brought it to Prime Video in what I reckon was a treat to himself. No snark here, if I were a billionaire like that, I would pour hundreds of millions into TV and film projects mostly for myself.

But The Expanse was also unlucky in that, during its original run, it was aired by the SyFy channel, whose reputation had already been much too squandered after years of building their original programming around Shark+(Insert Random Noun Here) movies. It never had a chance to build an audience that could turn it into the Game of Thrones-like phenomenon it deserved to be. And unlike the latter, to which it has been more or less fairly compared, The Expanse hasn’t wavered a bit in quality. After all, it has always been a masterclass in working from limitations: The showrunners realized from the beginning that the heart of the series was all the scenes set in enclosed spaces, where fleshing out characters and storylines was the only choice, and not the (still amazing) space scenes, which they had to consciously budget.

The trailer for the sixth and final season was released yesterday. And it’s A-MAZE-BALLS. It’s a bittersweet feeling, as I don’t think they’ll be able to cover the entire storyline of the books, but at least the fandom (#ScreamingFirehawks!) will get a complete arc.

It’s very likely many of you haven’t seen The Expanse, so I won’t recap the trailer or about the previous season (also, I need to rewatch and refresh my memory). But watch it nevertheless, as it doesn’t spoil anything, with or without context. Just let it wash over you and let Shohreh Aghdashloo amazing voice draw you in. She’s just one of the standouts in this gem.

Also, please cast Cara Gee in anything, but mostly in The Mandalorian. 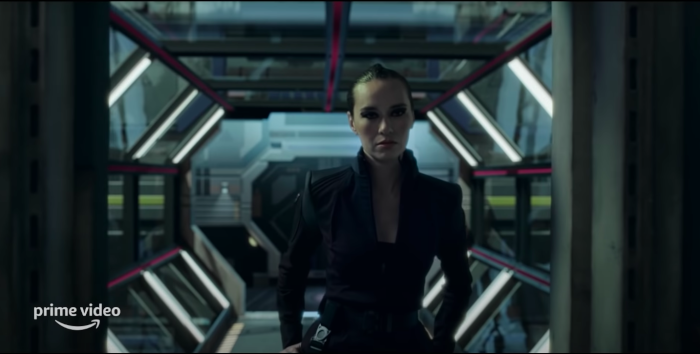 ← 'The Shrink Next Door', 'Succession', 'La Brea', And More On Podjiba! | 'Riverdale' Kills Off a Major Character with a Spectacularly Lame Stunt →