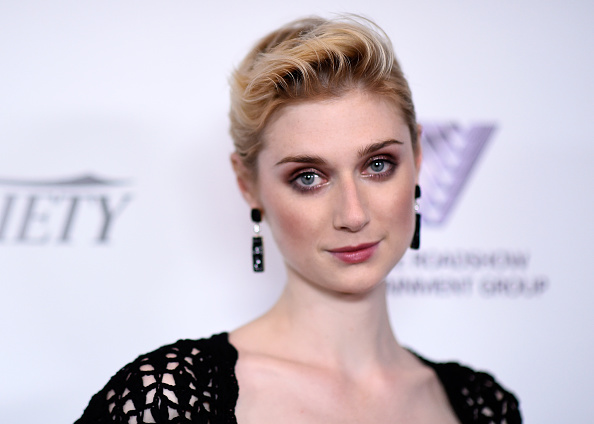 I do not watch The Crown and the only thing that I know about the Royal Family beyond what I learned in Western Civ and The King’s Speech comes from Kayleigh’s coverage and having watched every episode of Suits (also, the Molotov cocktail that Petr throws into Slack every time the Royal Family is mentioned). Still, I do like to see the pretty pictures of famous people playing characters I probably do not like (Gillian Anderson’s turn as Margaret Thatcher very nearly convinced me to watch).

There are two more seasons left of The Crown, which will return in 2022 (after COVID delays), and when it does, Dominic West and Elizabeth Debicki will be replacing Josh O’Connor and Emma Corrin, respectively, as Prince Charles and Princess Diana. Here’s how they will look:

As Kayleigh notes, The Crown has been very generous in its casting of Prince Charles, which is saying something considering West’s (alleged) philandering ways. Or maybe Kayleigh is referring to aesthetics, which, fair. Meanwhile, as Genevieve notes, Debicki is three inches taller than West, so apple boxes may be necessary. Or maybe West can simply continue to stand on his wife’s back, as he did during the alleged (ahem) Lily James affair.

Imelda Staunton, by the way, is next in line to play Queen Elizabeth II.