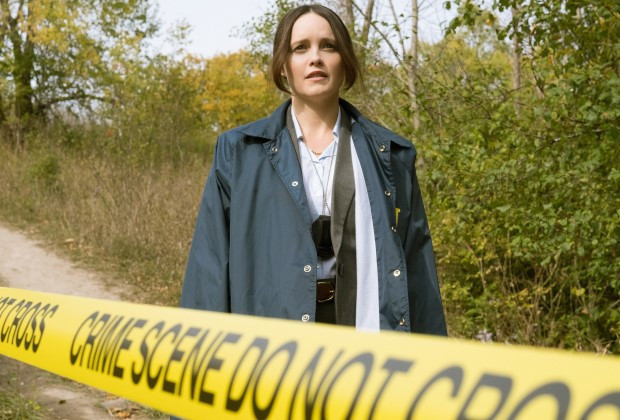 The 'Clarice' Trailer Both Silences Our Lambs, and Mutes Our Interest

Clarice is set a year after the events of Silence of the Lambs, but the trauma of Buffalo Bill and his well still lingers as Clarice Starling (Rebecca Breeds) contends with demons, both her own and those out in the world. Hannibal Lector does not make an appearance in the trailer, but other figures familiar to readers of the Thomas Harris novels do. Along with Breeds, Clarice also stars Kal Penn, Lucca de Oliveira, and Michael Cudlitz.

It’s very moody, but it’s also on CBS — and not even CBS All Access — home of the conventional network procedural. Sadly, I expect that Clarice will be more of the same: A murder of the week, paint-by-numbers storylines, and steady paychecks for its cast well into the decade. It’ll be comfort television, which is kind of the opposite of why Silence of the Lambs succeeded.

The series premieres on February 11th.