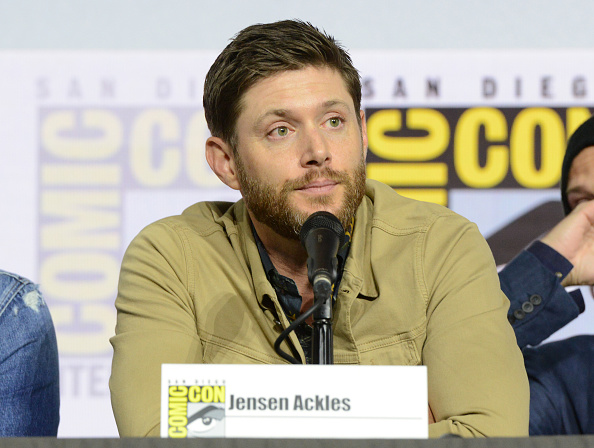 I’d like to note that being officially recognized as a Rowles man crush has been good for a lot of careers. I mean, when I first acknowledged Double-R as a man crush, he was basically best known for a laughable sitcom and as the fourth billed actor in Blade: Trinity and now look at him! Meanwhile, when I first developed my man crush on Jensen Ackles last summer, he was basically just some actor on a long-running but obscure CW series watched by only people who mix Cherry Coke Zero and cheap red wine. That’s a fact.

Every dent, every scratch, every mark tells a story. A story that ends with me, winning. 😏#SoldierBoy #SoldierBoyShield

Today, he followed through on that promise.

You want to better shot of that beautifully trimmed beard and aqua suit? Here you go: 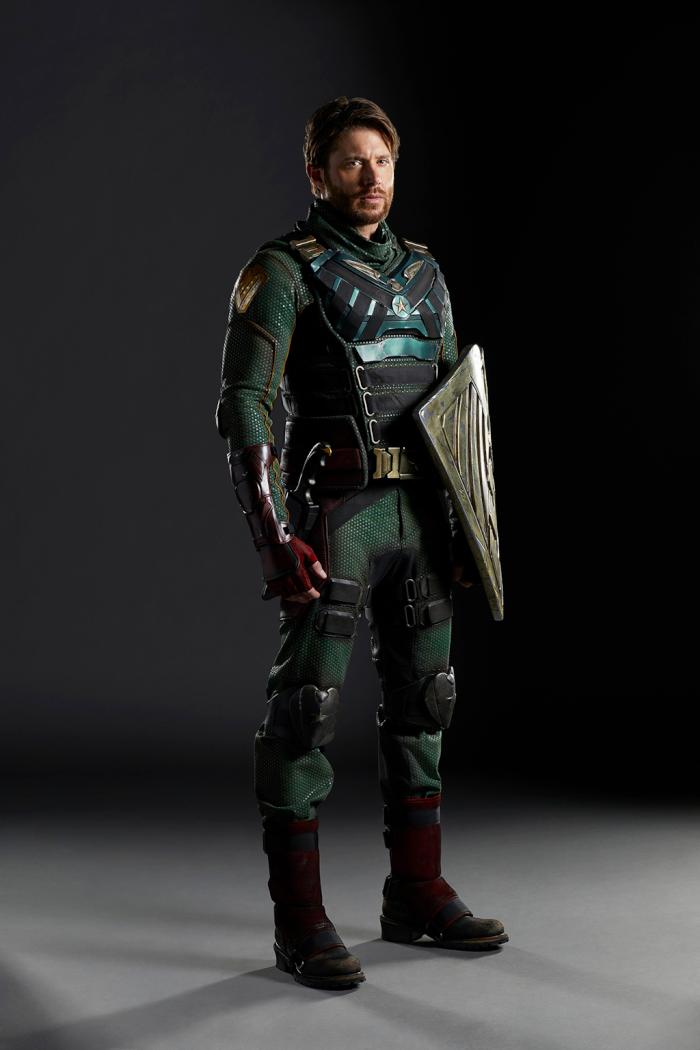 You’re feeling that, huh? Well, don’t forget to thank me for making him my official current man crush, which is a bit like Oprah choosing a book for her book group. I am a star-maker, and finally, Jensen Ackles will be a star! You’re welcome!