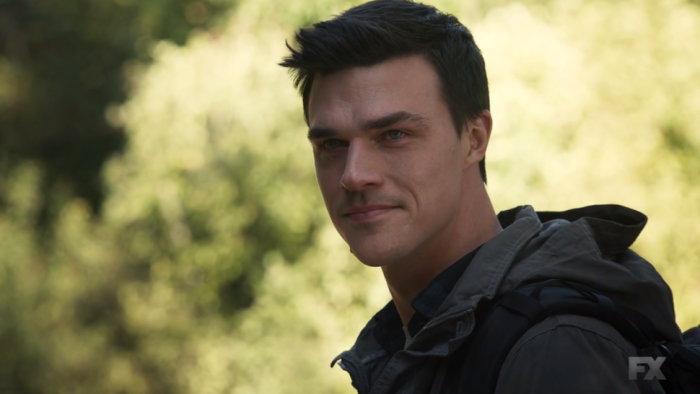 I wasn’t expecting much from the season finale of AHS: 1984. God knows, Ryan Murphy rarely delivers on an American Horror Story season-ender, and there’s never been much point to the anthology series other than the setup. He sets out to riff on genres, but typically, he plays it conventional — with some extremes — for a few episodes before careening off the tracks with its pants around its ankles. It’s neither satire nor parody; it’s merely what is left after Murphy writes himself into a corner in the third episode, has to start killing off characters, and then find ways to resurrect them because there are still six episodes to go. I have a fun little game each season, where I pinpoint the exact moment when the stakes no longer matter and then I repeatedly smash my head into a desk. It’s called Bloody Table.

For the record, this season it was when Satan resurrected Richard Ramirez in, I believe, the fourth episode, but only because I didn’t realize yet that the lost camper from 1970 was already a ghost. I knew it was inevitable, but for three episodes or so, I pretended that Ryan Murphy actually had a plan other than, “Kill everyone. Bring them back. Kill them again.” Fool me once, shame on you! Fool me nine times? Well, motherf**ker.

This is how bad the season finale was: Billy Idol didn’t even make an appearance. I expected so little. Is a Billy Idol cameo so much to ask for? They’ve literally been teasing one for six episodes, and it’s not like he’s not around anymore! I mean, he looks a little like the love child of Steven Tyler and Keith Richards now, but he’s around! They de-aged DeNiro for an entire three-hour Netflix movie, and they couldn’t do it for 30 seconds in one episode of an FX series? Hell, they didn’t even have to de-age Idol! The finale is set in 2019. Besides, Emma Roberts plays a 55+ year-old version of herself in the finale and doesn’t look any different than she did at 20. This is literally her character at age 55. 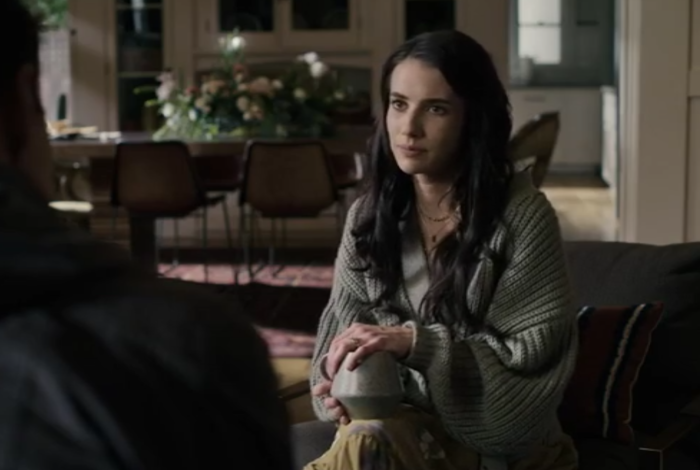 Let me sum up this season so far real quick: In 1970, a man named Mr. Jingle murdered almost everyone at Camp Redwood. The sole survivor of that massacre, Margaret Booth, re-opened the camp in 1984. Mr. Jingle returns and kills some people; Richard Ramirez (based on the real-life Satan-worshipping serial killer) returns and kills some people; and Margaret Booth — who actually killed everyone in 1970 and pinned it on Mr. Jingle — also killed some people. In 1984, Atwood pins the new massacre on Brooke, who is sentenced to death.

In 1989, Rita helps Brooke fake her death-penalty execution, and the two of them return to Camp Redwood to murder Booth, who has decided to hold a huge rock festival on Camp Redwood grounds to financially exploit the serial killer phenomena. Almost everyone else, including Booth, dies in 1989 during the festival, except for Brooke and Rita, who become the “final girls,” the slasher trope the series has alluded to on multiple occasions in the last few episodes. The Final Girl is always the white-girl virgin who survives into the end, but this time, there are two final girls, neither are virgins (as long as you count ghost sex), and one woman is black, but Murphy still doesn’t get credit for subverting a trope because he repeatedly called attention to it. I mean, if you make a $100 donation to the Red Cross but then tell everyone you see for the next two months that you made a $100 donation to Red Cross, you lose the goodwill earned by that donation.

In 2019, Bobby, the son of Mr. Jingles — who had briefly escaped Camp Redwood long enough to start a family — returns to Redwood to get answers about his Dad. While there, Ramirez and Booth — both ghosts — try to kill Bobby, but the other ghosts prevent them from doing so, because after everyone died in 1989, they decided to be good ghosts instead of bad ghosts, and they all want Mr. Jingles’ son to lead a normal life.

Bobby narrowly escapes, and the episode literally ends with him looking back over his shoulder at the ghosts of his Dad, his grandmother, and his uncle while “The Living Years” by Mike and the Mechanics plays. The scene made Ryan Murphy cry, although I may have cried, too, but for completely different reasons, having realized that I had once again wasted 9 hours watching another season of American Horror Story. 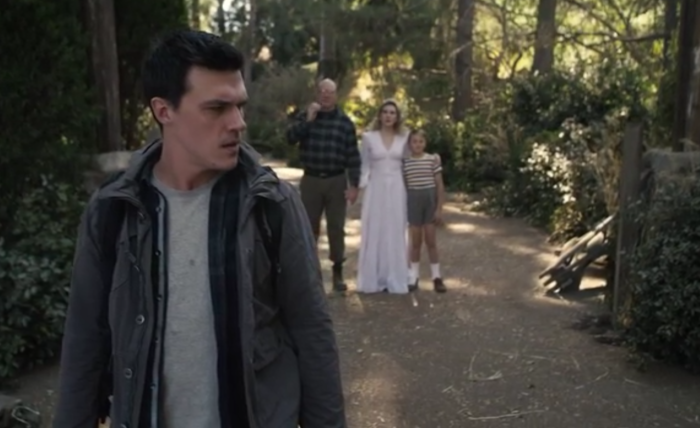 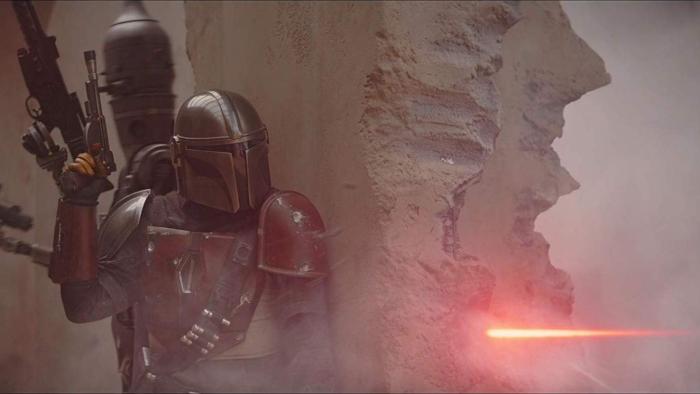