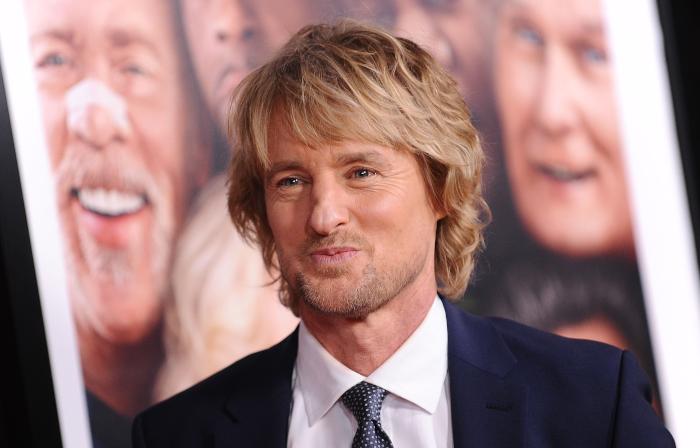 It wasn’t that long ago that Tom Hiddleston posted a brief video of his prep work for Loki. That one video meant that more news about the Disney+ series would be dropping soon and lo and behold, it has. But Hiddleston’s new co-star might surprise you. Variety has confirmed that Owen Wilson is joining the cast of Loki in an unknown role.

Plot details are currently under wraps, but expect Loki to follow the God of Mischief as he causes mayhem in an alternate timeline. After dying in Avengers: Infinity War, Loki returned in Endgame. Only, he wasn’t the reformed version of the character who was killed by Thanos’ hands, but the villainous 2012 version of him who managed to escape with the Tesseract after the Avengers time-traveled to collect the Infinity Stones.

Owen Wilson could honestly be playing anyone and it’s hard to tell who he might be, especially considering Marvel’s exhaustive list of comic book characters. The casting is an interesting one, though, and admittedly very unexpected.

Wilson’s past films include The Royal Tenenbaums, Wedding Crashers, Cars, Night at the Museum, and Zoolander among others. He’ll next be seen in Marry Me alongside Jennifer Lopez. In addition to Tom Hiddleston, Wilson is joining Sophia Di Martino, whose character will have a significant role to play in the series alongside the titular character. Like Wilson, however, who Di Martino is playing is also being kept quiet.

Loki is expected to premiere on Disney+ in the spring of 2021 and will connect directly to Doctor Strange in the Multiverse of Madness.

← Brexit: They Think It's All Over. It Is, Now. | Netflix Wants More Adam Sandler Films Because More Sandler = More Fun Apparently →