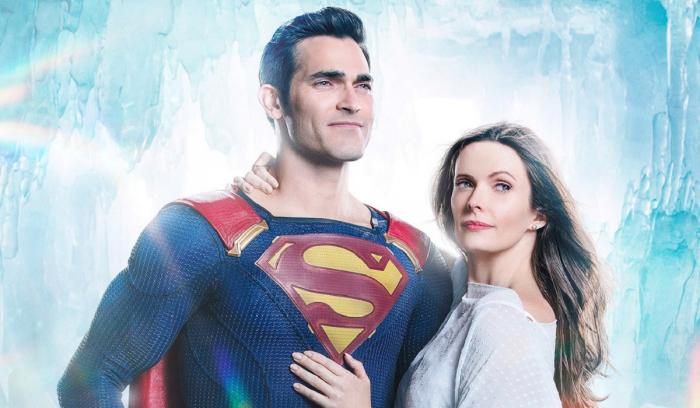 The news days was slow due to Inauguration Day (*throws confetti in celebration*), but a random bit of TV news slipped through the fold and annoyed me to no end. Superman & Lois, the latest superhero series slated to grace us with its presence on The CW, is officially getting a two-hour premiere on February 23, booting The Flash from its 8pm premiere slot to accommodate this supposedly super show. I should clarify: technically, Superman & Lois will have a 90-minute premiere, followed by a half-hour special called “Superman & Lois: Legacy of Hope.”

No one asked for this. Seriously, no one. The series has already been slammed for firing a Black female writer after she reportedly called out issues pertaining to racism in the writers’ room. So, Superman & Lois didn’t get off to a great start and anyone who was previously on the fence about watching it is certainly not going to anymore after that particular news.

This 90-minute premiere-plus-special is bizarre. I have been watching The CW’s superhero shows since Arrow’s premiere (ages ago now) and there has never been such an event. This also means that I’m stuck watching an additional half an hour of a show that hasn’t exactly sparked excitement. With no full-length trailer yet and a lackluster announcement that originally aired at the bottom of the screen during the Batwoman Season 2 premiere, the network seems like it’s trying to hype up a show that has gotten mostly negative attention thus far. And yet, the only reason anyone found out about this event was by accident. So much for great marketing. Now that this premiere has delayed The Flash another week, fans are even more salty considering that they were waiting for the Scarlet Speedster’s return and not so much the Man of Steel. Sorry, Superman.