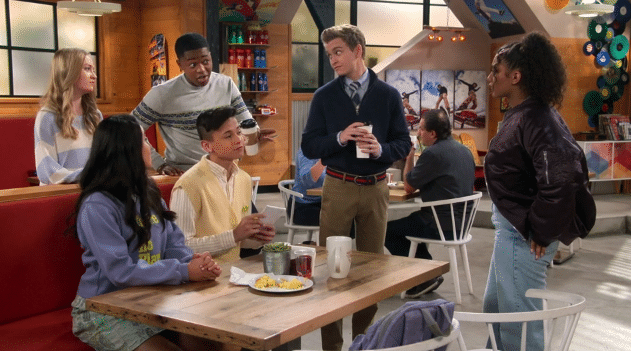 Stream It or Nah?: HBO Max's 'Head Of The Class' Reboot

I’ve got good news for iCarly fans: You’re probably going to love the reboot of Head Of The Class on HBO Max. I was too old for iCarly (although I watched a lot of it while I was working from home with my newborn.) I’m definitely too old for this Head Of The Class. Nonetheless, I did enjoy it. I went into it thinking it was going to be hard to get through even three episodes, but I blew through all 10 first season episodes in a day and a half without breaking a sweat. It’s pleasant. The episodes are only about twenty minutes long and they’re all bright, shiny bits of fluff. The stakes are low and every conflict is resolved by the end of the episode. 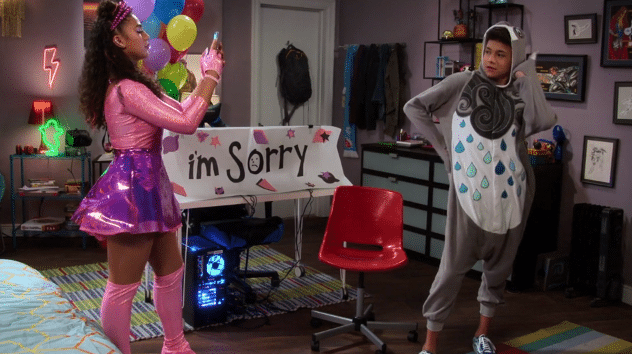 — The dialogue. It’s sharp and relevant and works in a lot of 21st-century issues and ideas without hitting you over the head with stuff. The kids talk like kids. Unfortunately, the teachers also talk like kids, but mostly it’s funny and not annoying.

— Christa Miller as scary Principal Maris. Here she’s playing basically every other character she’s ever played. You could drop Principal Maris into Scrubs or Cougar Town and no one would ever know the difference. I’m a big fan of her “active bitch face” characterization and I wish there were more of her here. But it’s a show for The Kids, not snarky, middle-aged folks who are only watching it because they’re writing a review. 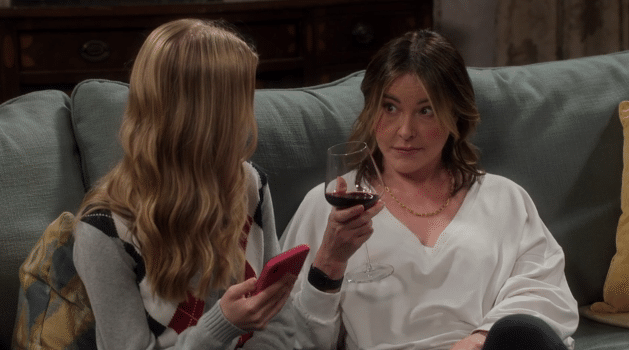 — Gavin Lewis and newcomer Adrian Matthew Escalona are excellent scene partners. They both bring big energy and a precocious sense of comic timing to every scene they’re in. Adrian Matthew Escalona also has a lovely singing voice. In fact, the ensemble harmonizes together pretty well for a split second at the end of the 9th episode. If they get a second season, I won’t be surprised if there’s a musical episode. Escalona and Lewis are probably the strongest of the performers among the kid cast. Katie Beth Hall, as the principal’s daughter, also has a strong showing. 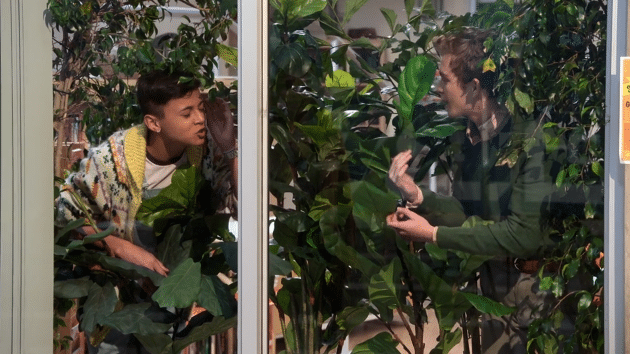 — The soundtrack. It is fresh and organic. There’s no generic, TV show music here. HBO spent the kind of money only HBO (and maybe Disney) could afford and all of the music is current Top 40/Dance hits that Kids Today are listening to. The season closes out at the Winter Formal with BTS’ ‘Butter’ playing, and nothing about that feels fake, except for how brightly lit the gym is.

What didn’t work for me was Isabella Gomez as the new debate teacher, Alicia Adams. Gomez is great and a lot of fun on screen, but she’s so young she blends right in with the kids, which means that any conflict they try to set up about her being “out of touch” doesn’t feel authentic. I think she and Jorge Diaz, who plays the other teacher, have good chemistry and play off of each other well. In any other workplace comedy, they’d be perfect. But I don’t buy her in this role. In the original 1980s series, Howard Hesseman’s Charlie Moore was a weird old hippie, who opened up his class of teens to new ways of looking at the world. At worst, Ms. Adams is slightly “cringe” in her over-enthusiasm at being a part of her students’ lives. 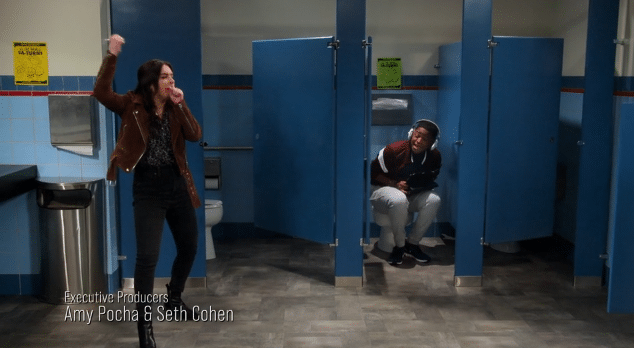 The only other criticism I have is the unrealistic, idealized version of what school looks like. Everything here is new. There’s a lot of space and windows and freedom to move around. No cramped, overcrowded classrooms. No dingy bathrooms. And apparently, it’s easy for one student to protest a dish the cafeteria is serving and get them to update it to a healthier version immediately. Yes, I know we’ve been making school look good for decades. But I remember the original, which was set in NYC, was gritty and grungy. It looked and sounded more like a real school. This 21st-century version is now set in California and everything is so bright, I felt like I needed sunglasses to watch it.

← 'Dexter' Is Back, and So Is Some of that Early Season Magic | The Best Thing Labour Leader Keir Starmer Has Ever Done →