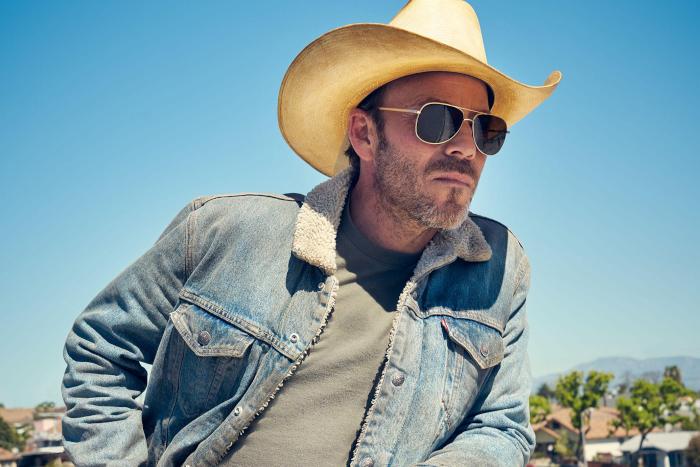 From a purely political perspective, Fox’s new series starring Stephen Dorff, Deputy, is all over the map. Dorff plays Sheriff Bill Hollister, a rogue cop elevated to the position of acting sheriff by virtue of being the longest-serving deputy on the force after the death of his predecessor. He’s an L.A. cop, and they don’t exactly have the best reputations. However, Hollister has an ax to grind with ICE and disrupts ICE raids twice in the pilot episode, stressing his duty to protect everyone in Los Angeles County, regardless of whence they came. He drives a pick-up, wears a cowboy hat, and occasionally rides a horse, but he also refuses to separate kids from their families, and “I don’t give a pinch of dried turd how those folks got here. We’re all immigrants.” He stands up to the bullshit bureaucracy, and he’s loyal to his deputies, even if — and maybe especially if — those deputies use excessive force.

So, he’s a pro-cop, anti-ICE, pro-immigrant, pro-excessive force rogue cowboy sh*tkicker with a young, lesbian assistant and an arsenal of fantastically bad Dad jokes. It’s a lot. I gotta say, though, that the tie-breaker here is Dorff’s voice, the gravelly timbre and the slight Georgia country-singing drawl (his brother, who died under mysterious circumstances involving a jacuzzi and alcohol a few years ago was a very successful writer of country-music songs). It’s a captivating voice, and it works for him here much the same way it did for him in True Detective.

Here in Deputy, Dorff is channeling the same kind of energy that Clayne Crawford brought to Lethal Weapon — he’s rebellious, a little broken, and prone to self-destruction, which makes him the perfect guy to inherit the position of L.A. County sheriff through a loophole. The pilot itself is an action-heavy and somewhat conventional, but there are a couple of stand-out characters in addition to Dorff that help to elevate the series. Bex Taylor-Klaus (The Killing, Arrow) brings some Asia Kate Dillon energy to the show’s sidekick role, while Cougar Town’s Brian Van Holt (PENNY CAN) is a nearly unrecognizable detective straight out of an episode of The Shield, who kills a gang member and foster parents his kids, like you do. Dorff’s the reason I watched the pilot. Van Holt is the reason I’ll watch a second episode.

I’m not sure yet that Deputy is going to be worth investing in beyond that, however, because it seems to be built as a case-of-the-week procedural. Nevertheless, if creator Will Beall (a Castle alum who wrote the Aquaman screenplay) can develop a story arc or two and deepen his characters, Deputy might be a network series worthy of watching weekly. Dorff insists that Deputy is more akin to a cable series than CSI, so I am willing to stick around for a few episodes to see if that proves true. 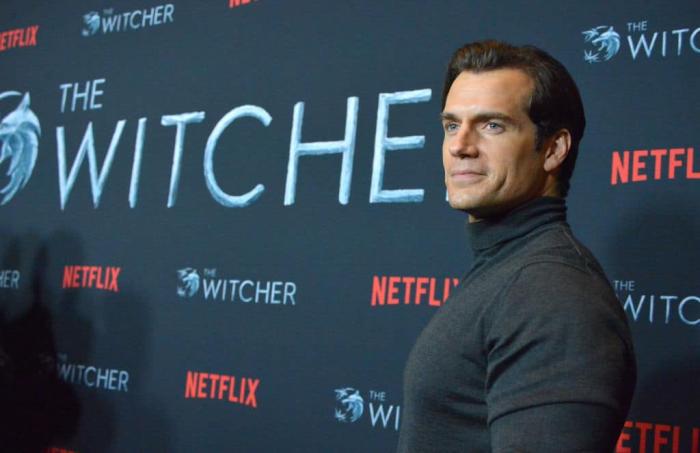 Beard, No Beard, or Mustache: How Do You Prefer Your Henry Cavill?