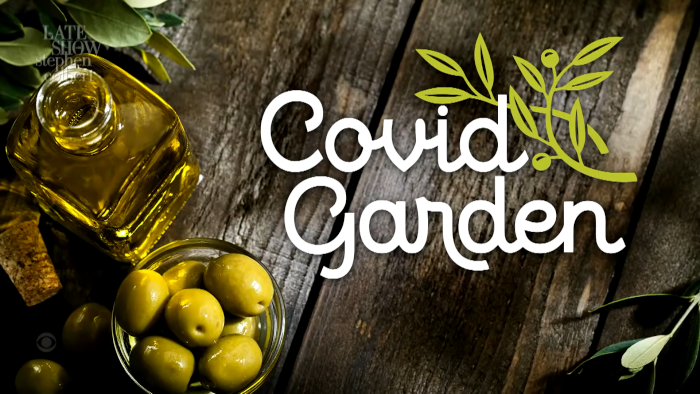 Stephen Colbert Has A Restaurant Alternative For Anti-Vaxxers

New York was a scary place in March of 2020. There was little information about a disease that was rapidly sending people to the hospital or worse. But New Yorkers took it seriously (for the most part) and helped stop the spread, soon going from epicenter to safe(ish)zone. Then a vaccine arrived and was made readily available to everyone! However, a bunch of people still didn’t take it, leading New York back to another terrifying time. You would think that after being in the city when COVID was at its worst, people in this city would jump at the chance to go back to normal without hurting anyone. Instead, some are mad they can’t *checks notes* eat at Olive Garden without being vaccinated.

Yes, anti-vaxxers were protesting for their right to put something harmful in their body without putting something safe in it first. If you’re OK eating the Olive Garden pasta Fagioli, you can get the vaccine. That said, Stephen Colbert and the Colbert crew at The Late Show have a pretty stellar alternative. You don’t want a restaurant that protects its customers or employees? Fine! Let’s take it to the next level!

I have worked in places that have strict health code procedures. Sometimes it can be annoying. The health department, in NYC at least, is incredibly strict. If you want to have fresh limes, you need to be able to carry fresh chicken. You’re also at the whims of whatever inspector decides to show up in the middle of service. It can be stressful and annoying and is still way better than the alternative. This bit is a perfect example as to why.

So enjoy your salmonella and other diseases, anti-vaxxers. At this point, you’ve earned it.


← Justice Neil Gorsuch Is a Real Piece of Work | The Era of Tech-Bro Villains Begins! →