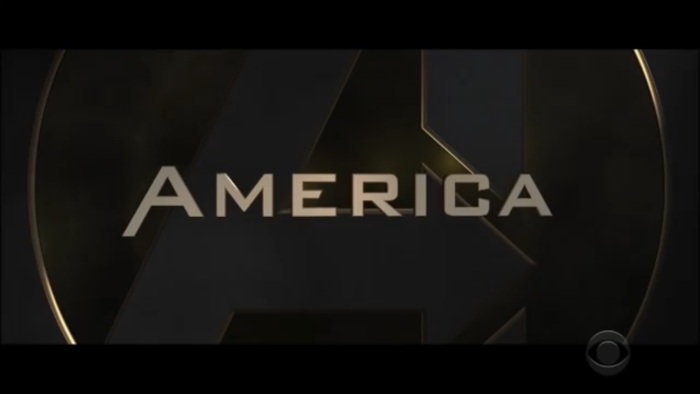 The Democratic Convention is in full swing with speeches from prominent members of the party, guest stars and official business. While most of the appearances are handled via Zoom or prerecorded videos, the Democrats are assembling to officially nominate Joe Biden to run against Donald Trump come November. The folks at The Late Show With Stephen Colbert took the assemble aspect and ran with it.

Ever imagine Elizabeth Warren as Scarlet Witch? Perhaps you’ve had a dream where Barack Obama is Iron Man? Surely you’ve thought about John Kasich as the sentient tree from outer space known as Groot! Well you are not alone. The Late Show delivered a video with prominent politicians super imposed into the climactic battle from Avengers: Endgame and it is just as weird and ridiculous as it sounds.

While the video is fun and silly, it does drive home the gravity of the situation. This upcoming election is an “Endgame” of sorts. However, it’s understandable that their message, when filtered through the writers and creators on Colbert’s show, would resemble something a bit more comical. Ghat’s honestly for the better.

This is a serious topic, but seeing Trump with purple skin and the Infinity Gauntlet spouting his now infamous “Person… Woman… Man… Camera… TV” line makes it a whole lot easier to deal with.

← What Happened To The Animals Of 'Tiger King'? Jeff Lowe Closes Joe Exotic Zoo | Trailer Round-Up: 'Death on the Nile,' 'On The Rocks' and 'Enola Holmes' →