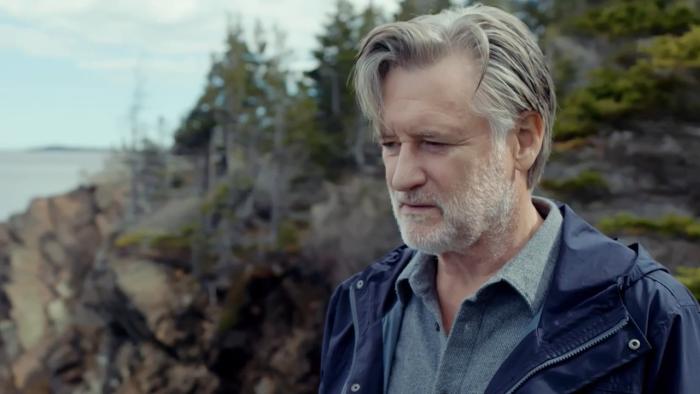 Explaining the Fourth and Final Season of 'The Sinner,' Now on Netflix

For those watching the fourth and final season of The Sinner on Netflix, it was a strong season, one that did not lean on a big supporting star as the previous three seasons had with Jessica Biel, Carrie Coon, and Matt Bomer. It was a compelling murder mystery set in a small lobstering town in Maine about a woman, Percy Muldoon, who may or may not have leaped off a cliff to her death, and retired Detective Harry Ambrose’s (Bill Pullman) determination to find out what was behind her murder or suicide.


← Review: Park Chan-wook Returns with the Gripping Thriller 'Decision to Leave' | 'Halloween Ends' Review: We are Finally Free From this Treachery →