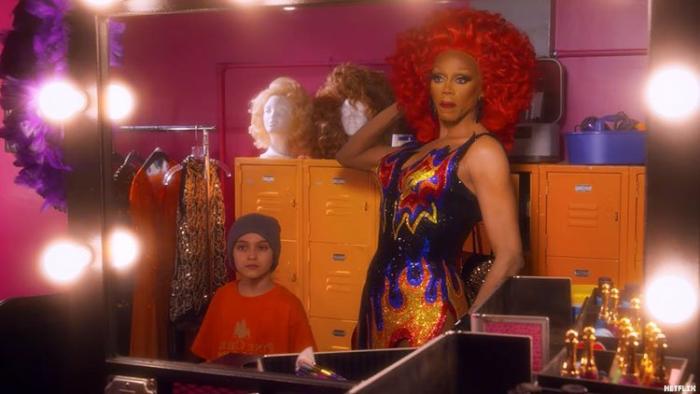 In the tradition of great queer cinema like To Wong Fu Thanks For Everything, Love Julie Newmar and The Adventures of Priscilla, Queen of the Desert, the new Netflix series AJ and The Queen is ready to roll out a roadtrip tale full of heart, glamor, and drag queen shenanigans.

In this TV-drama created by Michael Patrick King and RuPaul, the drag icon stars as showstopping Ruby Red/Robert Lee, a drag queen and aspiring club owner who’s forced to go back on tour in a busted RV once he’s robbed by his awful ex (Josh Segarra). But things turn from tragic to tender when a hardscrabble 10-year-old (Izzy G) stows away in Ruby’s ride, sparking an unlikely friendship that changes both for the better.

Check out Netflix’s first trailer for AJ and The Queen, and keep an eye out for extra special guest stars:

“I’m a drag queen on a cross-country tour. So unless you’re a fake pair of boobs, you really don’t belong in the back of my RV.”

EW reports 22 queens in total will take to the screen in RuPaul’s latest TV series. Among them will be Valentina, Mayhem Miller, Eureka O’Hara, Victoria “Porkchop” Parker, Alexis Mateo, Manila Luzon, Vanessa “Miss Vanjie” Mateo, Jinkx Monsoon, Katya, Jaymes Mansfield, Mariah Balenciaga, Kennedy Davenport, Jade Jolie, Ongina, Monique Heart, and Ginger Minj. Plus, some of these queens might even perform on stage, considering The Advocate promises each one of the 10 episodes will feature a drag performance by RuPaul. Maybe her girls will join in?

We’ll find out when AJ and The Queen hits Netflix on January 10. 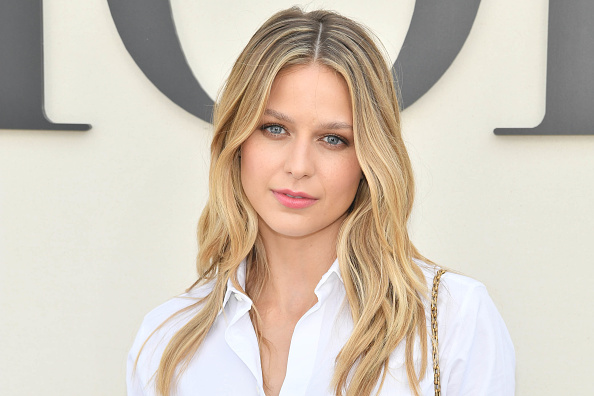 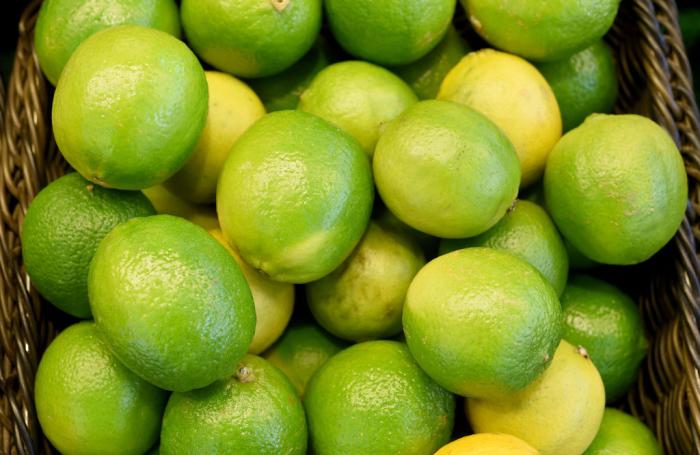 Reddit Asks the Question: 'When Were You Blown Away By Your Own Stupidity?'