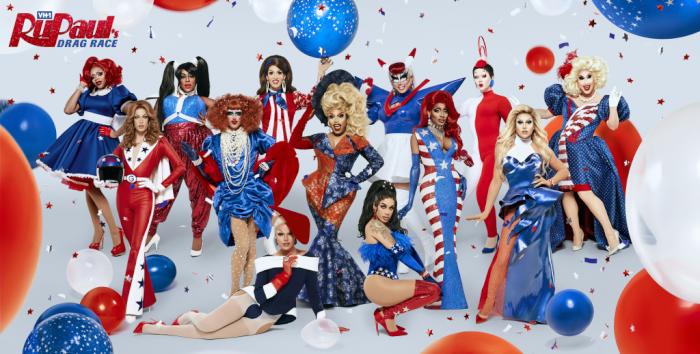 Are you ready to pledge allegiance to the drag? RuPaul’s Drag Race returns with Season 12, 13 new queens competing for the crown, a soon-to-hit debut date, and a flashy new trailer all decked out in stars, stripes, and slay.

You’ve got a taste of the talent for the 12th edition of America’s favorite drag competition. Now it’s time to meet the queens!

First up is Aiden Zhane, a Georgia queen who cites her fashion inspirations as “Judge Doom from Roger Rabbit and the alien from Species.”

Next up, Brita Filter, a towering “anything but pure” New York City queen who counts Adele and Jennifer Lawrence as fans.

Coming all the way from Milwaukee, Wisconsin, it’s Jaida Essence Hall, a pageant queen and self-proclaimed showgirl who comes to win.

Also out of New York City, Sherry Pie a camp queen who calls herself the “Julie Taymor of drag” because of her productions of shows with full sets and stunning costumes. This could give her a leg up in some of the DIY challenges.

Stomping out of Kansas City, Missouri, Widow Von’Du who is proudly “big, black, and dangerous” as well as a “ratchet ass queen with high-class fashion.”

Embracing an anime aesthetic is Rock M Sakura out of San Francisco. But don’t mistake her for just another look queen or she’ll give you a chop to the throat. Just a quick one!

Next to the stage, please welcome Nicky Doll. A Parisian queen come to NYC, she’s hoping to bring a mix of fashion-forward looks and anime verve to the runway.

You might recognize NYC queen/Jersey girl Jan (formerly Jan Sport) as part of the trio Stephanie’s Child from season 14 of America’s Got Talent, where she sparred with Simon Cowell. The judges better not test her.

Next up, meet Crystal Methyd, who hails from Springfield, Missouri, and brings a “thrifty” and unapologetically DIY vibe to the Werk Room. Despite her eyebrow-raising name, this queen is fun for the whole family, performing all-ages shows and embracing color and comedy.

Meet Gigi Goode, an LA queen who’s all about fashion. “I’m my own goddamn Barbie Doll.”

Last but not least, Heidi N Closet comes from a small town in North Carolina, which influenced both her name and her focus on performance over fashion. But she is a pageant girl, so don’t doubt she can bring the glamour.

Learn more about the queens at EW. 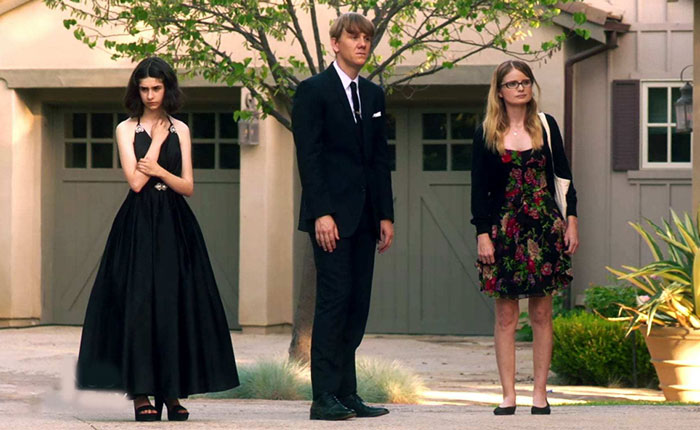