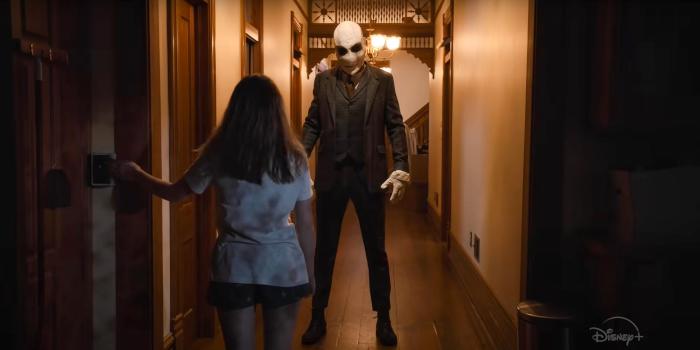 When used properly, speculative fiction anthologies provide bite-sized chills and thrills suitable for short breaks in reality. The Twilight Zone, The Outer Limits, and newer fare like Black Mirror and Channel Zero gave adults sleepless nights, while Goosebumps and Are You Afraid of the Dark? introduced children to the joys of a good scare. The latest in the latter category, Disney’s Just Beyond bills itself as a horror-comedy and comes from the R.L. Stine graphic novel of the same name.

Showrunner Seth Grahame-Smith of Pride and Prejudice and Zombies and Abraham Lincoln, Vampire Hunter also produced and wrote the series. As the parental survivor of many a live-action Disney tween show, it looks to me like the true horror comes from the acting talent on display. If nothing else, it should serve to distract the kids for a few hours. Especially if they watch it over and over like they do so many other things. Miley Cyrus is approaching 30 and yet Hannah Montana still plays on an endless loop in my house. This might get it off the screen for a while. Plus, it helps teach children not to trust anyone who smiles too much. 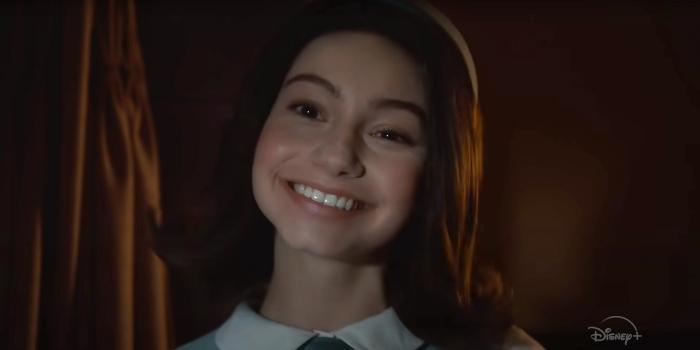 Tim Heidecker and Riki Lindhome are in episode 2, but I don’t recognize anyone else attached to the series. Disney+ drops the whole series on October 13, so add it to your Halloween list. It might not be good, but at least it’s new.