'Riverdale' Recapped In Under 150 Words

Veronica — A serial killer comes into Pop’s for dinner. Veronica sets him on fire. 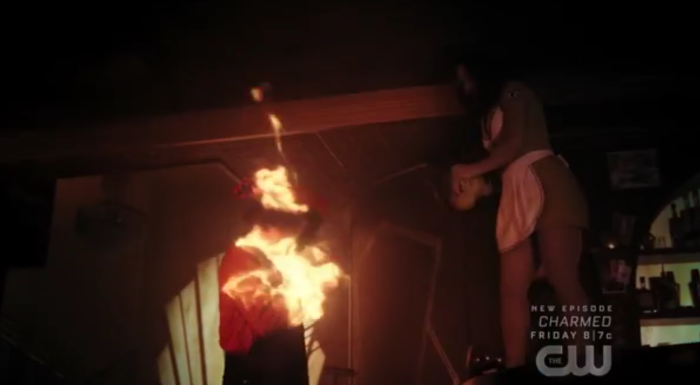 Cheryl — Toni insists on burying Jason Blossom’s corpse. Cheryl gaslights her into digging her brother back up by tricking Toni into believing the ghost of Julian, the triplet Cheryl absorbed in the womb, is haunting them. 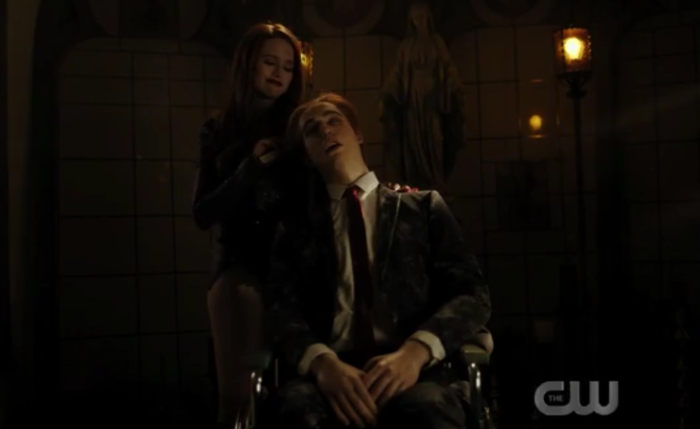 Archie — Archie decides to don a mask and become a crime-fighting vigilante. 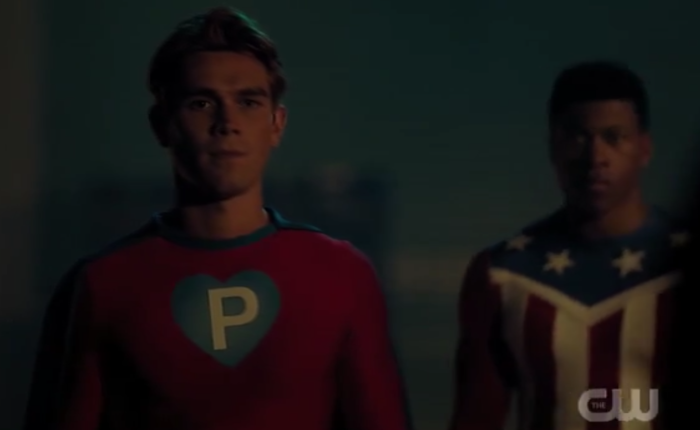 Betty — Betty and her half-brother Chuck figure out a prank caller posing as the deceased Black Hood is Betty’s sister, Polly. Betty agrees to join the junior FBI program. 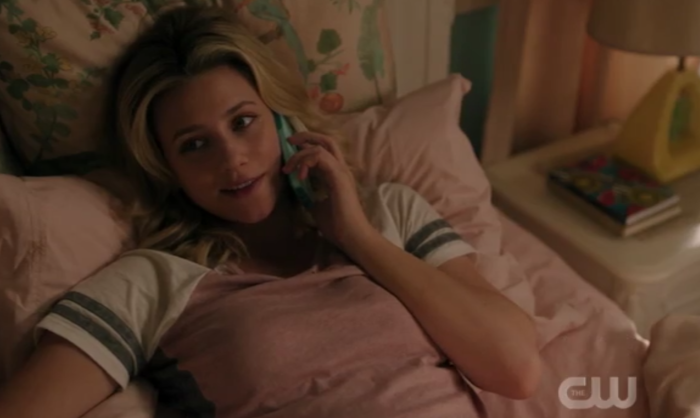 Jughead — Jughead’s new prep-school classmates prank him by burying him in a coffin overnight in an effort to get him to quit. Jughead refuses. Moose mysteriously disappears. 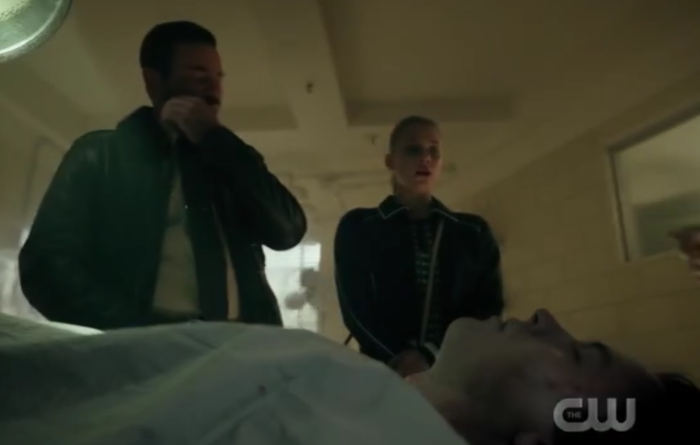 ← A Clearer Picture Emerges Around Weiss and Beniof's Decision to Leave 'Star Wars' | 'The Witcher' Gets a New Trailer, Release Date, and Henry Cavill Naked in a Tub →