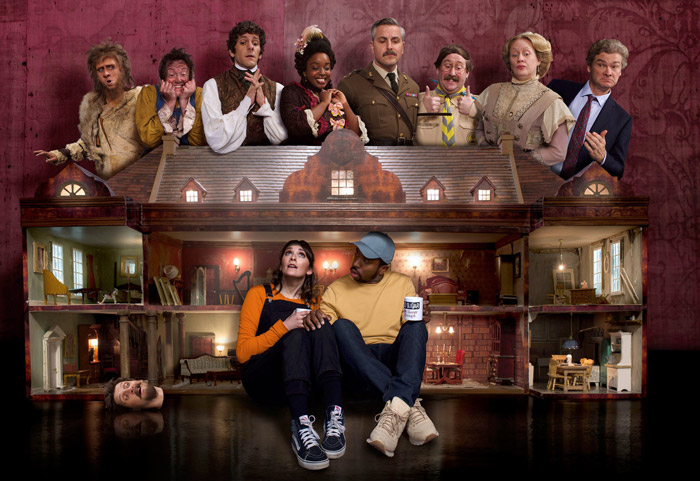 ICYMI Review: 'Ghosts' On HBO Max Is The Horror-Britcom You Didn't Know You Needed

It was one out-of-the-blue phone call that forever changed Alison Cooper’s life. One minute, she was touring dingy flats, which she and her husband Mike couldn’t even afford. The next, she learned she’d inherited a sprawling country manor from a very very distant and recently deceased relative. It sounded like a dream come true — that is until she learns it’s a haunted house. This is the premise of Ghosts, a cheeky britcom that is now on HBO Max.

Created by the stars of Horrible Histories and Yonderland, Ghosts is set in Button House, an English estate that’s seen better days. The dead of the house can attest to that given the slightest chance. But unfortunately, the living rarely notice them, until a brush with death breaks the barrier between Alison (Charlotte Ritchie) and her ghostly housemates. While Mike (Kiell Smith-Bynoe) is still blind and deaf to them all—even the chipper chorus of the plague pit that dwells in the basement—she can’t ignore their endless prattle and demands.

Among this eccentric ensemble of spirits are: Lady Fanny Button (Martha Howe-Douglas) of the Edwardian era, who is the posh and prudish grand dame of the home. However, a proud and pompous World World II officer known as Captain (Ben Willbond) is the group’s leader. Serving as social director is Pat Butcher (Jim Howick), an ’80s Scout Master who met his end with an archery lesson gone awry. Sharing Pat’s terminally sunny disposition is Kitty (Lolly Adefope), a Georgian noblewoman who is giddy over the chance to make Alison her new BFF. Meanwhile, Thomas Thorne (Mathew Baynton), the Romantic poet, is absolutely besotted with this living lady and makes a mess out of his overzealous attempts at seduction. Julian Fawcett MP (Simon Farnaby) knows all about seduction, or at least sex, as his primary interests are kink and political condescension. Rounding out the cast is Mary (Katy Wix), a humble housekeeper who was burned as a witch in the Stuart era, and Robin (Laurence Rickard), a neanderthal who has grown to appreciate modern things like chess and conspiracy theories. Then, occasionally the severed head of Tudor nobleman Humphrey (also Rickard) will pop up for an abrupt one-liner.

Within this setup, the writers/stars create a sort of workplace comedy. While Alison and Mike strive to fix up the house to make it a hotel, the ghosts prove a hindrance and helpful in wacky turns. In Season 1, the dead denizens endeavor to haunt Alison in hopes of keeping the home from changing. However, by Season 2 a wobbly peace has been created, so episodes veer more into camaraderie and Money Pit-style plotlines about this fascinating fixer upper. Through it all, there will be flashbacks to the lives lived, visual jokes outlandish and macabre, and anachronistic collisions that are positively splendid, like the ghosts all falling hard into a binge-watch of Friends.

As most of the characters are dead and several of those are murder victims, there is an edge of darkness to the comedy. Yet, the tone of Ghosts is determinedly jaunty, making even a duel gone deadly a funny affair. Plus, the fleet of creators/stars are keen to share the spotlight, allowing for each of their kooky characters to shine. The diversity in era and character types makes for all kinds of curious conflicts, on everything from sex and schemes to movie nights and the moon landing. With so many sharp comedians in the cast, there’s an almost alarming amount of jokes per minute, which might well plaster a stunned smile across your face.

Amid all the supernatural silliness, Ritchie and Smith-Bynoe are stellar straight men, grounding the outlandish bits with a chemistry that makes them feel authentically intimate amid audacious circumstances. Their connection establishes a place for earnest emotion in all this hilarious havoc, which allows the ghost threads to occasionally dip from playfulness into poignant pathos.

All told, Ghosts is a deranged delight. With its first two seasons offering just 12 episodes, it’s the perfect length to binge with ease.

*ICYMI: Is less In Case You Missed It and more OK We Missed It. Here we’ll rave about great movies and shows missed on their initial release that are now available on streaming, digital, etc. 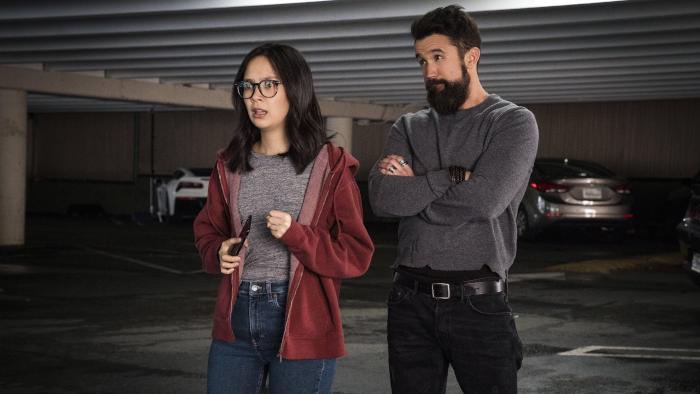 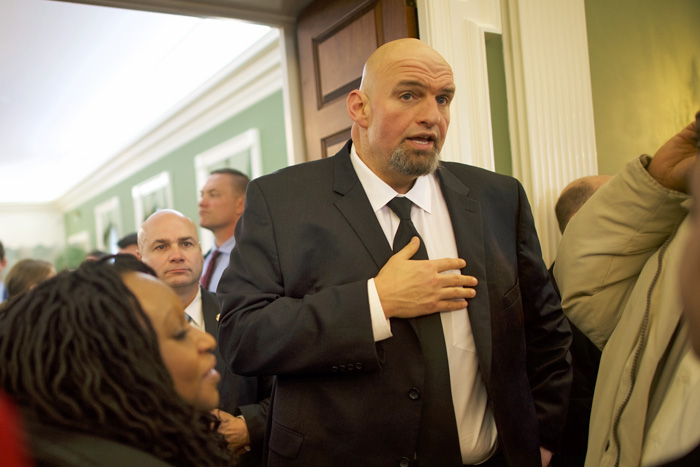