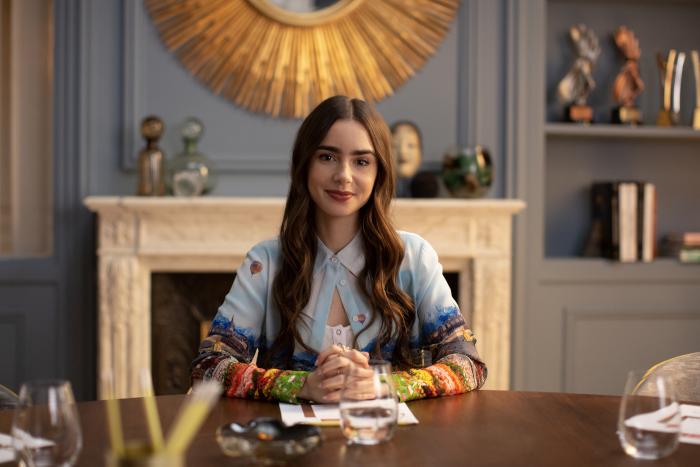 Renewal Roundup: Netflix Says Yes to More 'Emily in Paris' and One Other Show

Despite all the criticism and stereotyping of French people, Netflix has decided to renew Emily in Paris for Season 2. That’s not very surprising considering that it was still relatively popular among general audiences, who may or may not have watched for Lily Collins’ many beautiful outfits.

Netflix tends to get a bit fancy when it comes to their renewals and release date announcements, opting for videos or, in this case, a formal letter from Emily’s boss stating that she’s way too valuable an asset to Savoir, the Paris marketing firm the titular character worked at throughout Season 1. Funnily enough, the letter itself acknowledges the fact that Emily has very little experience in marketing luxury goods and is “overconfident.” However, she’s also very charming, according to her boss Sylvie (something I find hard to believe). 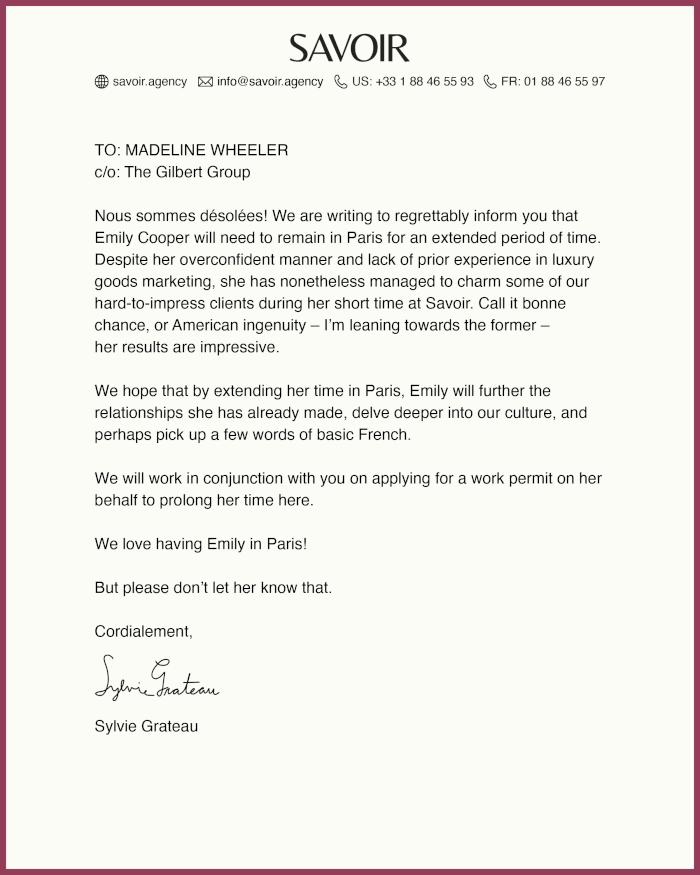 The streamer has also renewed The Umbrella Academy for a third season. This one’s definitely not surprising considering that it’s one of Netflix’s most-watched shows. The first two seasons were wildly popular and the series has a pretty dedicated fanbase too. It helps that The Umbrella Academy boasts a fantastic cast, an amazing soundtrack, and an engaging storyline (even though not everything makes sense, but it’s hella fun regardless).

The series is set to begin production on Season 3 in February and the entire main cast — Ellen Page, Tom Hopper, David Castañeda, Emmy Raver-Lampman, Robert Sheehan, Aidan Gallagher, Justin H. Min — is coming back. Ritu Arya (who played Lila in Season 2) will also be back alongside Colm Feore’s Reginald Hargreeves. If you’ve been holding off on watching this show, please binge it because it’s pretty great and the writers really tightened up the story in Season 2.

← Twitter Reacts To Wild Style Of DSQUARED2 Sandals | 'Am I the A**hole For Not Liking How My Girlfriend Dresses For Work?' →