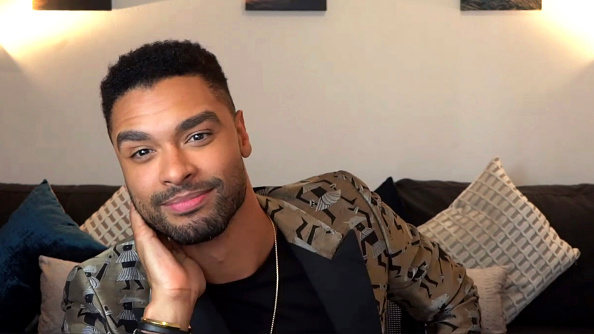 Regé-Jean Page Appears to Confirm He Was Denied Role in D.C. Project Because of Race

Multiple sources tell THR that the show’s creators were passionate about doing some nontraditional casting and that Regé-Jean Page, who would go on to become a breakout star of Bridgerton, had auditioned for the role of Superman’s grandfather. But Johns, who was overseeing the project, said Superman could not have a Black grandfather. The creators also wanted to make one superhero character, Adam Strange, gay or bisexual. But sources say Johns vetoed the idea.

“Geoff celebrates and supports LGTBQ characters, including Batwoman, who in 2006 was re-introduced as LGBTQ in a comic-book series co-written by Johns,” says Johns’ rep in an email. Johns also pitched Warners on developing a television show around the first LGBTQ lead DC superhero television series, he adds. As for the role of Superman’s grandfather, the rep says Johns believed fans expected the character to look like a young Henry Cavill.

Although he did not refer to the project by name, yesterday Regé-Jean Page seemed to confirm the detail in a tweet. “Hearing about these conversations hurts no less now than it did back then. The clarifications almost hurt more tbh [to be honest]. Still just doing my thing. Still we do the work. We still fly.”

The role of Seg-El in the series, set 200 years before Superman’s birth, would eventually go to Cameron Cuffe. The series ran for two seasons before SyFy canceled it in 2019.