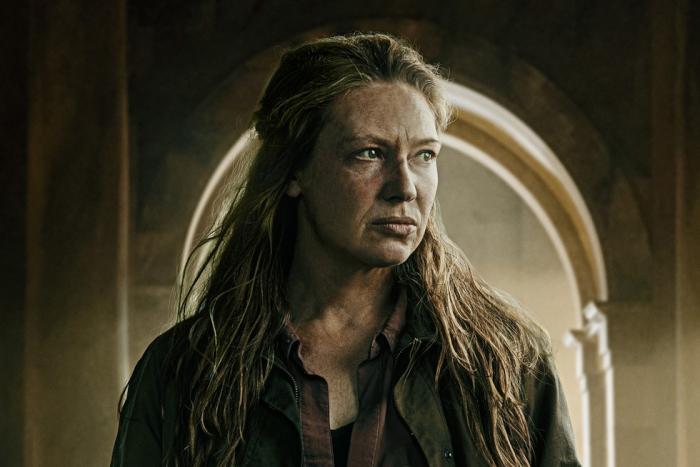 If the rapturous reviews or the number of tweets devoted to The Last of Us weren’t already an indication that the HBO series was going to be a huge hit, the ratings make it official. HBO is reporting that the series drew 4.7 million viewers on Sunday night, making it the second biggest debut for HBO in the streaming era, behind only House of the Dragon (Dragon did generate nearly double the audience in its premiere, but it also had a built-in and very curious Game of Thrones audience).

An HBO press release notes that Sunday night ratings are typically only 20-40 percent of the week’s full audience and that ratings for The Last of Us were nearly double the season two premiere of Euphoria, a series that went on to average nearly 20 million weekly viewers. In other words, HBO expects Last of Us to generate at least 20 million weekly viewers, which is comparable to a Sunday night NFL game.

This is why David Zaslav felt comfortable raising HBO subscription rates by $1 last week. With House of the Dragon, Succession, Euphoria, True Detective, Barry and now Last of Us, it’s hard to argue that the network isn’t worth $16 a month.

It’ll be hard not to continue watching, either, as future weeks of the series will include Nick Offerman, Melanie Lynskey, Storm Reid, and more Anna Torv looking like an impressive cross between Linda Hamilton and Grace Under Fire’s Brett Butler.