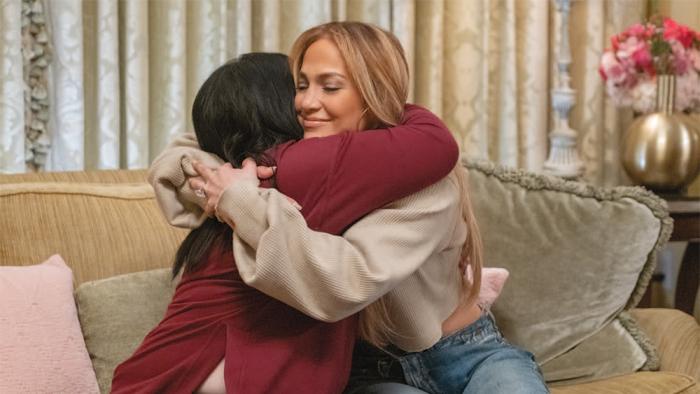 Part of the problem with the show is the ineffective part. Each “show” is around ten minutes long. This means that the recipients (both the Original and Reboot flavors) have to be painfully obvious in the worthiness. The recipients include a young girl with cerebral palsy and her mom who helps care for her, a woman who runs a therapy dog training organization, an advocate for mental health, a school custodian, and a waiter. None of those people are unworthy, but we never learn why they’re any more worthy than 150 million people in the U.S. who are making less than $50,000 a year. The emotions are very clearly real for the people giving and receiving the money, but it makes almost no impact on the viewer (true story, I didn’t write who the original recipient of Kevin Hart’s $100,000 the show’s $100,000 that Kevin Hart gave away was because I’m planning to address it later, and I forgot who it was before the end of the eight-minute episode). The entirety of the show is watching presumably nice people I don’t know have a nice thing happen to them. It’s seemingly nice but definitely doesn’t matter at all to anyone watching. It’s cotton-candy entertainment. If the cotton candy were also laced with cyanide.

You noticed how I wrote “seemingly nice” up there? That’s because, at its core, the show is aggressively destructive. It’s insidiousness dressed up in a floral print. It’s that guy who is too kind to hurt anyone’s feelings so he’ll let his asshole friend talk shit to you because doing otherwise would cause a scene. It’s a bad, bad thing that makes itself worse by playing good. And there is literally nothing about this show’s moral imperative that is good. It’s garbage.

I have a feeling that most people wouldn’t understand just how garbage this show is if it’d come out three months ago. You know how I couldn’t remember the recipient of the money Kevin Hart gave away? It was a medical unit at the hospital he was in after his 2017 car crash. So, yeah. The feel-good part is watching a team of medical personnel receive $50,000, which they said they’d use to refresh their nurses’ lounge. You know what might have been slightly more impactful for them now? If Karlie Kloss told her brother-in-law to make some more goddamn ventilators. (Also, on a personal note, I understand that Kloss probably didn’t have any control over the final edit, but the mind blown-reaction she gives to “$100,000!” makes me want to punch sh*t. $100,000 is what it costs to go to college. It’s not an insignificant amount, but, bitch, let’s not pretend you’re the f**king lottery.)

This is really why the show was always dogsh*t and always would have been dogsh*t regardless of when it was released and always will be dogsh*t. Multi-millionaires giving away a corporation’s money in order to manufacture feel-good moments for commercial gain is not what we need right now. It’s gross. No one even ends up with the $100,000 the show keeps talking up. They walk away with, at most, around $40,000 after taxes, with the overwhelming lesson being that the issue isn’t income and wealth inequality or increased costs of living in the face of decreased wages or a record-shattering 6 million people filing for unemployment because of an exploitative economy controlled by sociopaths. The issue is that average people just aren’t grateful enough. So we need celebrities, acting as the go-between for the elite and the common, to help kick start our gratitude. The celebrities (again not giving away any of their own money) inflict gratitude onto a person who is then forced to give away half of what they received in order to teach them how to be grateful? Because the world can be a better place not if we insist that the wealthiest among us pay their fair share but by telling people who can’t afford to pay it forward that they have to step up? And by convincing people who can’t afford to buy a house or send their kid to college that they can solve the world’s issues if only they recognize that “gratitude is contagious”? ARE YOU F**KING KIDDING ME, QUIBI? DURING THE MIDDLE OF AN ECONOMIC CRISIS, MOST ACUTELY AFFECTING POOR PEOPLE, BROUGHT ON BY A VIRAL PANDEMIC, ALSO MOST ACUTELY AFFECTING POOR PEOPLE, YOU DECIDE TO STICK WITH THE “GRATITUDE IS CONTAGIOUS” TAGLINE? FOR REAL?

I hate this goddamn show.

So Many Buttholes: It Turns Out That Doing VFX On 'Cats' Was a Nightmare 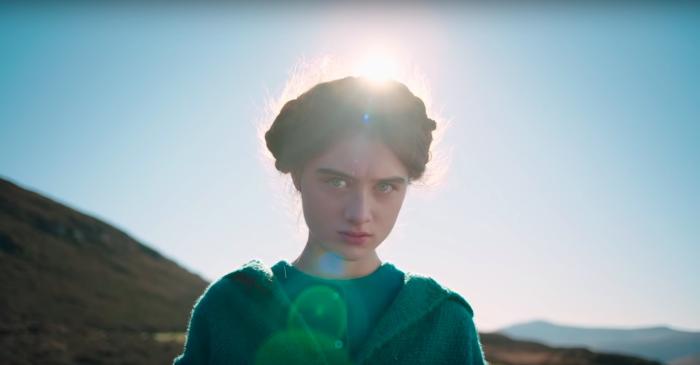