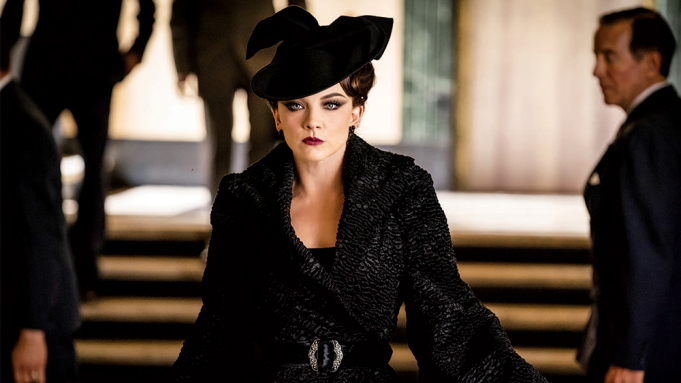 It all started earlier this week when Comedy Central canceled the beloved Drunk History after six seasons, despite having previously renewed it for a seventh season. No reason was given, but others have cited the cost, although the series did pick up three Emmy noms this year.

Comedy Central followed that cancelation with another for Tosh.0 after 12 seasons, reversing a four-season renewal. The last ten episodes will air in September, and the series will end after 11 years and more than 250 episodes, making it the longest-running weekly live-action show in Comedy Central’s history.

It appears that Comedy Central is retooling, shedding its live-action programming and rebuilding the network around the long-running South Park and upcoming animated projects, including a Beavis and Butthead reboot and a Daria spin-off, Jodie. John Mulaney and the Sack Lunch Bunch are also continuing on Comedy Central, having moved over from Netflix.

Meanwhile, on Netflix, two more shows that had been renewed are being pulled because of Covid-19. The Society will not returned for its planned second season, which is a shame because it was madly addictive. However, the large cast poses both scheduling difficulties and it is prohibitively expensive to produce in Covid conditions. Likewise, Netflix also canceled I Am Not Okay With This based on the the Charles Forsman graphic novel. That show had also been renewed, but the renewal had not yet been announced. These moves come days after Netflix also canceled Hasan Minhaj’s Patriot Act.

Finally, Showtime is cancelling Penny Dreadful again. This iteration, City of Angels with Natalie Dormer, only managed to survive for one season. The cancelation comes amid a lot of change over on the network: Ray Donovan was unexpectedly canceled, Homeland recently wrapped, and Shameless is heading into its final season.

← Review: Netflix's 'Project Power' Is Superhero 'Crank' | 'The Suicide Squad' Drops A 'Roll Call' Teaser and It Has A Lot of Characters In It →