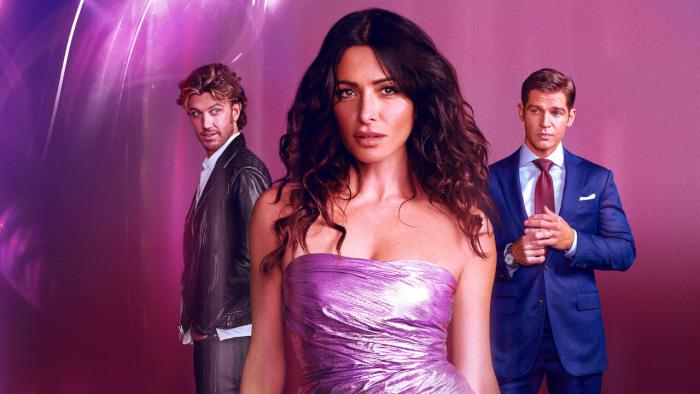 Netflix Releases New Data on Most Popular Titles, But It's Still an Opaque Mess

One of the challenges of the pandemic era, where it concerns media — especially now that only a handful of blockbuster titles do well in theaters — is determining what’s actually popular. Viewership is splintered across different platforms, Nielsen ratings don’t cut it anymore (and in fact, some networks are bailing on Nielsen), and the streaming services are notoriously stingy with viewership numbers.

This is not just a problem for those of us who write about media consumption, or who want to know what’s popular — it’s increasingly become a problem for the talent, too, because they are kept in the dark about numbers as much as the rest of us. If they don’t know how popular their movie or show is, then they’re at a disadvantage when negotiating their rates. This might not be as big a problem for those whose popularity can continue to be measured in terms of box-office results or network television ratings, but consider someone like Joey King or Jacob Elordi (the stars of The Kissing Booth franchise), whose successes have been limited to Netflix.

Netflix now has an (often depressing) list of the ten most popular titles at any given time, and they periodically release how popular their content is in terms of number of accounts that dialed into a show or a movie for two minutes or more. For a streaming service that releases over a hundred movies and television shows per year, these measurements are hardly satisfactory.

This week, however, Netflix CEO Ted Sarandos decided to release some new metrics at Vox Media’s Code Conference in an attempt to “be more transparent with talent, with the market,” but the numbers aren’t all that helpful, in part because they only include the top ten movies and television shows in terms of samples (accounts who watched at least 2 minutes) and minutes watched. Here are the charts Sarandos released:

Rankings by No. of Households Sampling a Title (First 28 Days of Release)

The issue here is Netflix only provides numbers for the most popular television shows and movies, which leaves out most of their content. How popular are the Mike Flanigan series, for instance? Or Shadow and Bone? Or even Ozark? How does the next tier of talent negotiate their rates? We all know that Bridgerton is popular, but bow much space should pop-culture outlets devote to Sex Education?

Moreover, the number of “view hours” will obviously be skewed by the runtime. For instance, there were 170 million view hours of Murder Mystery from 83 million accounts, which suggest over 2 hours per account for a movie that’s only an hour and 37 minutes long. Obviously, some people were rewatching it (why?!) or it was also watched by other users on the same account. Meanwhile, a movie like The Irishman, which is not in the most-sampled list, ranks high on the most-viewed list because it’s a three-and-a-half hour movie. Likewise, hour-long television shows with bigger episode orders would appear to have an advantage based on these metrics over half-hour comedies with shorter episode orders.

It creates anomalies, like that of Sex/Life, which is the fourth most-sampled series on Netflix, but nowhere to be seen on the longest-viewed, probably because so many people bailed on it or only sampled it long enough to see that dude’s penis.