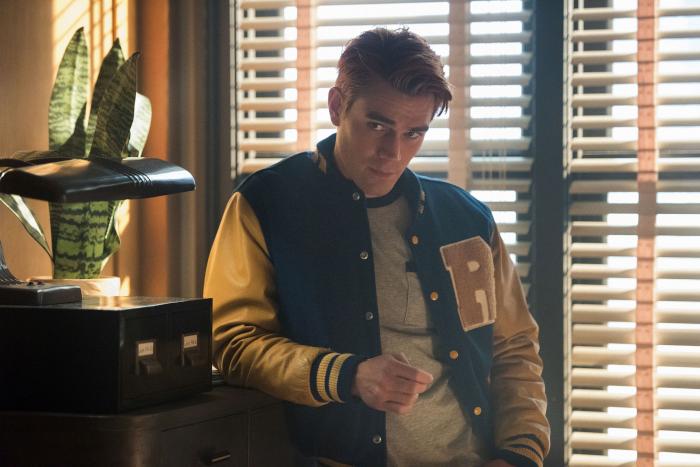 Mr. Chipping Jumps Headfirst Out a Window on 'Riverdale' 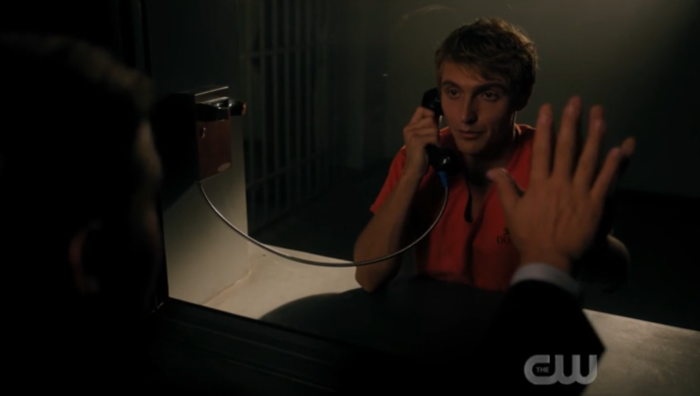 Now that Hiram is out of prison, he wants Hermione back as his wife, and he gets a little rapey with her. She accedes. They’re set to renew their vows. 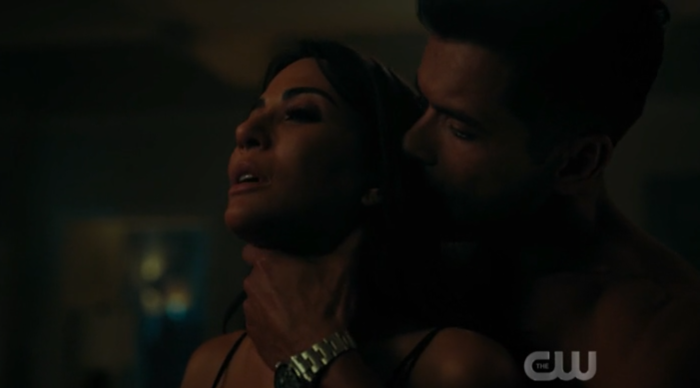 Archie also gets back in bed with Hiram, asking for help in dealing with Dodger, who learns that Archie is the masked vigilante. Dodger is found nearly dead wrapped in a carpet. 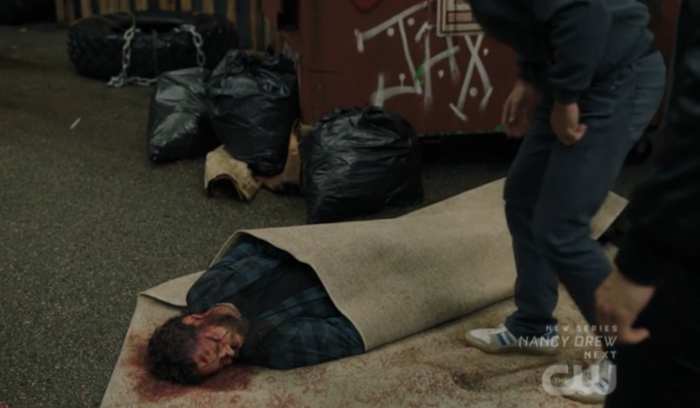 Cheryl is still propping up her dead brother Jason in the chapel, but when Uncle Bedford finds out, Toni knocks him unconscious and they leave him in the chapel with Jason’s corpse. Toni, for some reason, still hasn’t left Cheryl, even after she drowned a doll in a bathtub to kill the spirit of the triplet she ate in utero. 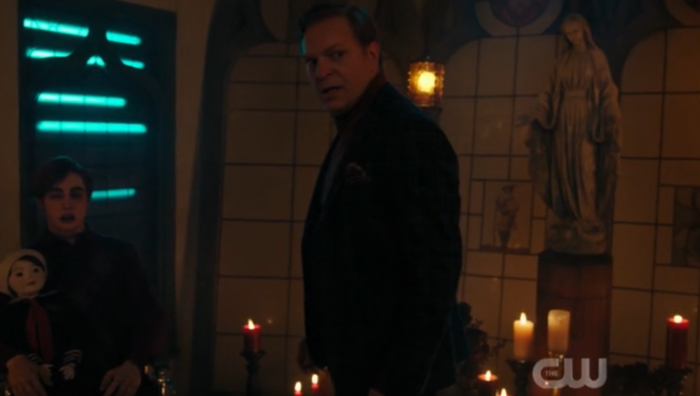 Jughead accuses Mr. Dupont of plagiarizing his grandfather’s novels; he takes the evidence to Mr. Chipping, who jumps headfirst out of a window and now Mr. DuPont is Jughead’s lit teacher. 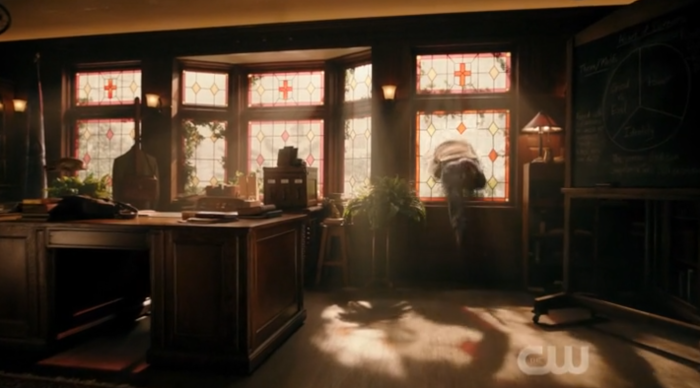 ← No, The Women on the THR Actress Roundtable Weren't Stink-Eyeing Scarlett Johansson | Reddit Asks the Question: 'If Trump Was Running Against Trump, What Would He Say About His Opponent?' →